10 Highest Paid College Basketball Coaches in 2022. When lesser institutions’ salaries are included, the average salary for coaches is likely to be less than $100,000. The almost extremely high wages of the 50 top-paying NCAA institutions, all of which pay their head basketball coaches $1 million or more, skew the average even higher. Kamerpower.com

Why do College Basketball Coaches Get Paid So Much?

Because “star coaches” are employed to attract the finest players. College clubs, unlike professional ones, cannot entice talented players with the promise of a large salary. Instead, athletes select schools based on the availability of lavish stadiums and other amenities, as well as access to coaches with a track record of placing graduates in professional leagues. 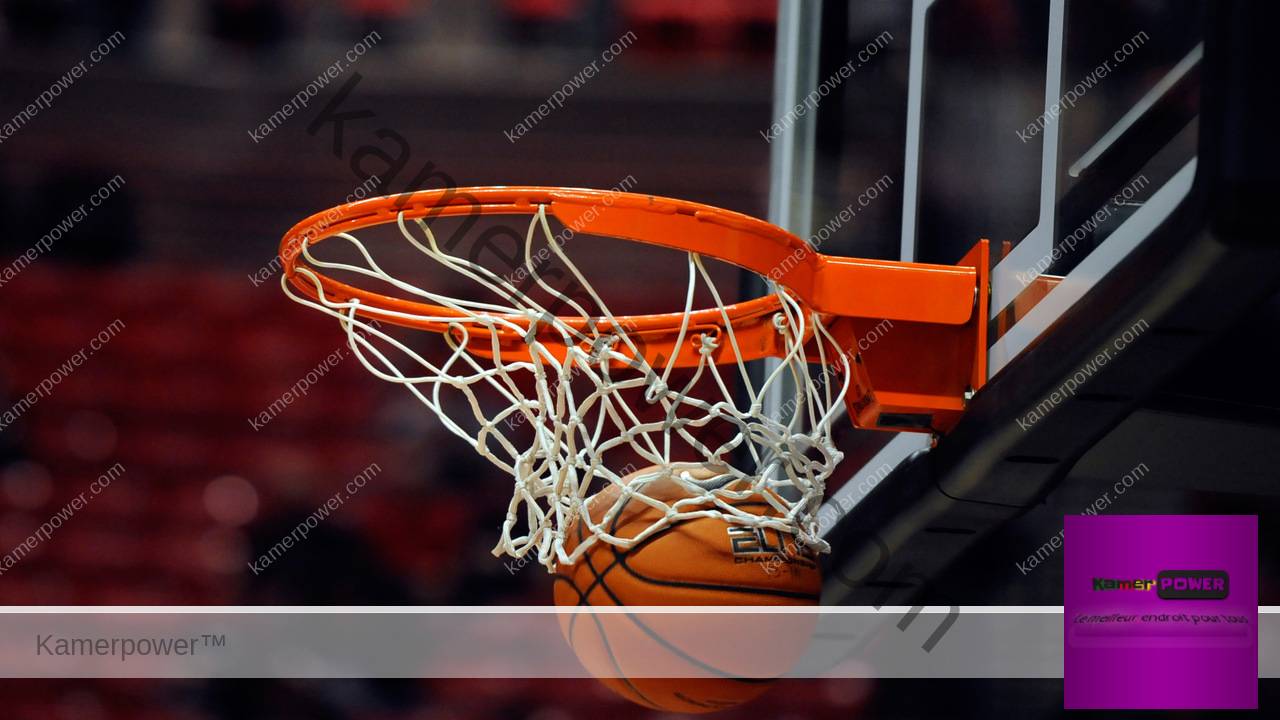 Who is the highest-paid college basketball coach?

Coach John Calipari of Kentucky is currently the highest-paid coach with a total pay of $8,158,000 every season.

The salaries of college basketball coaches is calculated per season. However, the total per season can be divided to find the hourly equivalent.

What is the average salary of a college basketball coach?

The average salary of a college basketball coach is $100,000 considering the wide range of coaches who receive low salaries. However, quite a number receive over a million seasonally.

Who are the highest paid college basketball coaches?

After a tremendously successful tenure at Cincinnati, Cronin took over at UCLA in 2019 receiving a total pay of $5,500,000. In 13 seasons with him as coach, Bearcats had nine NCAA Tournament appearances. Cronin has received a bonus as high as $300,000. In 2019, he became the UCLA Bruins’ fourteenth head coach. Cronin, then 47 years old, has the most NCAA Division I wins (365) of any active coach under 50 years old at the time.

Receiving a total pay of $4,102,409, Williams, who played for the Tar Heels and worked as an assistant under renowned coach Dean Smith, has left an indelible mark on the program. Williams transferred to North Carolina in 2003 after a long career at Kansas, where he led the Jayhawks to two runner-up finishes.

He receives a total pay of $8,158,000 every season. Calipari signed a “lifetime” contract with Kentucky in April 2019, which included a 10-year coaching extension and a lifetime paid ambassadorship when he retires. After leading Massachusetts and Memphis to Final Fours in 1996 and 2009, Calipari has led Kentucky to four Final Fours, including the 2012 championship.

Calipari was one of the first coaches to advocate the “one and done” philosophy, signing high-profile players who would leave for the NBA after one season. Kentucky has 25 players in the first round of the NBA draft under Calipari’s watch from 2002 to 2018.

Receiving a total pay of $4,410,304, Wright, who is noted for his immaculate suits on the sidelines, has been at Villanova since 2001, leading the Wildcats to the 2016 national title and 2009 Final Four. The Wildcats claimed at least a share of the regular-season title for the third consecutive season with an 11-4 conference record, sealing it with a win over Creighton on March 3, 2022.

Receiving a seasonal total pay of $7,256,924, Krzyzewski (popularly known as Coach K), he has been a coach at Duke since 1980. Now, he is the collegiate basketball’s deans. The Blue Devils have won five national championships and 12 Final Fours under Coach K’s leadership. With over 1,000 victories, he is the winningest coach in Division I men’s basketball history. Krzyzewski has said that the 2022 season holding will be his final at Duke, and that he will retire at the end of the season.

Receiving a total pay of $4,700,000, Barnes has been head coach since 1987. Some of the places he was a head coach includes George Mason, Providence, Clemson, Texas, and Tennessee. He has appeared in the NCAA Tournament 24 times, including a Final Four berth with Texas in 2003. Tennessee will return to the NCAA Tournament this year, so he can add another appearance to his resume. Almost as high as his pay, Barnes has received a bonus as high as $3,000,000.

Receiving a total pay of $ $4,191,070, Izzo, the Big Ten’s longest-serving coach, has a lengthy history of success with the Spartans. He won the national championship in 2000 and has led Michigan State to eight Final Four appearances. Izzo’s bonuses had risen as high as $600,000. He also holds the record for the most Big Ten Tournament titles (six). Izzo is second all-time in Big Ten wins, following after only Bob Knight (311 through 2022).

Currently receiving a total pay of $3,985,857, Self has been the head coach at Kansas since 2003 and has had a great deal of success. The Jayhawks won the national championship in 2008 and advanced to the Final Four in 2012 and 2018. Under Self, Kansas has made the NCAA Tournament every year. Self signed a lifetime deal with Kansas on April 2, 2021. After the first five years, an extra year will be added to the contract automatically, and this will continue until he retires or dies.

Currently receiving a total pay of $3,840,366, Pearl is at Auburn after serving a three-year NCAA suspension that barred him from coaching. Under him, Tigers made appearances at NCAA Tournament in both of their seasons. He is the second-fastest coach in history to reach 300 victories, needing only 382 games to do so. In the first round of the 2019 NCAA Tournament, Pearl’s Auburn squad narrowly upset #12 seed New Mexico State 78-77. Auburn then defeated #4 seed Kansas 89-75 to reach the Sweet Sixteen for the first time in 16 years.

Tags: Leisure Activities for AdultsOpportunities for Students and Graduates Careers