18 Highest Earning Uber Driver by States | How much does a Uber driver earn. Passengers who require transportation can use the Uber app on their smartphone to request a car, while those who own a car can sign up and become drivers. The passenger is then picked up and transported to their destination by an Uber driver who is dispatched to their location. Kamerpower.com 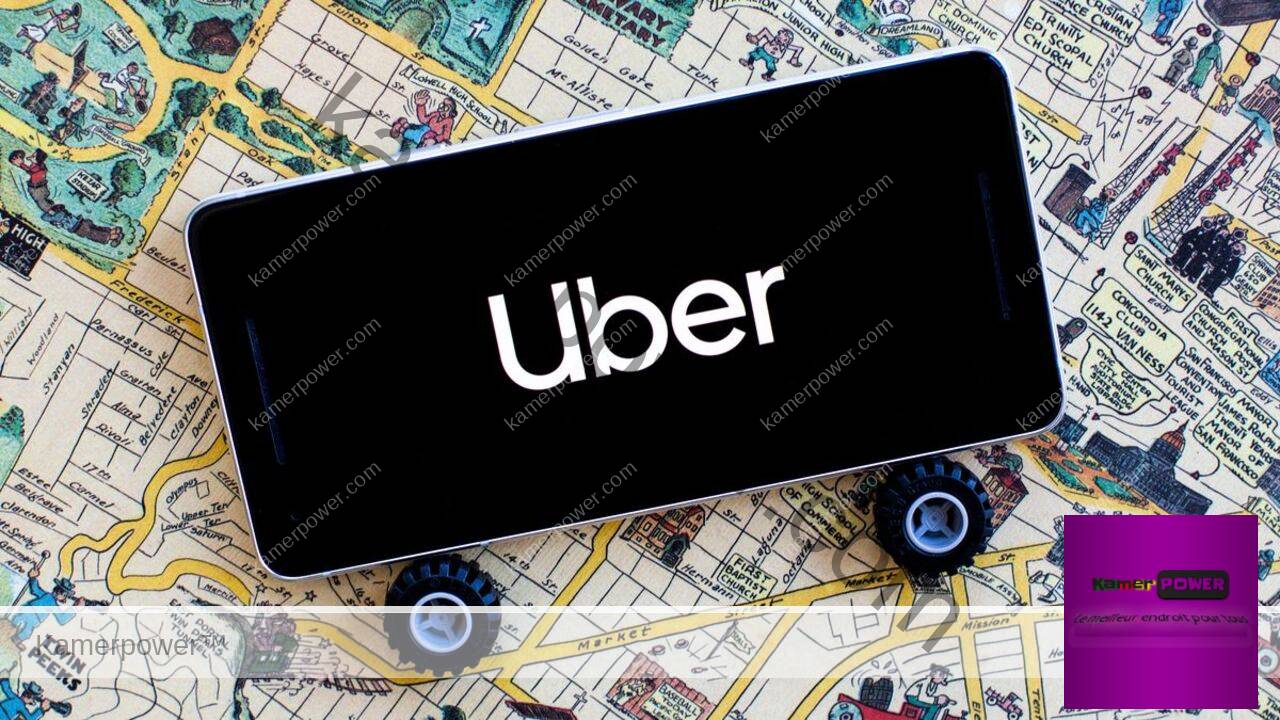 Is Being An Uber Driver a Good Side Job?

The best thing about driving with Uber is that you have complete control over your schedule. You are not required to work specified days or hours as an Uber driver. All you have to do when you’re ready to work is turn on your smartphone app and wait for a task. When you’re done working or need to take a break, you turn off the app to notify the firm that you’re no longer available. That’s all there is to it.

Is Being An Uber Driver Worth It?

Uber claims that its drivers make more money per hour than traditional taxi drivers. As a driver, you can start your trip by downloading the Uber driver app to your smartphone and turning on driver mode. You also don’t have to be online 24 hours a day, seven days a week.

What do I need to start driving for Uber?

All you need is a car and a smartphone. You can apply for Uber online and get your background check completed quickly. Even if you don’t own a car, Uber now has rideshare lease and rental alternatives that are incredibly flexible and include unlimited mileage.

Can I also drive for Lyft as an Uber driver?

You can drive for both Uber and Lyft because Uber drivers are independent contractors. Many smart drivers join both services to take advantage of the sign-up bonuses while also diversifying their income.

Does Uber pay for gas?

Uber does not pay for gas, maintenance, insurance, besides the coverage they provide or other associated costs with driving. As an independent contractor, you are responsible for maintaining the equipment you use for work.

If you use your car for Uber, your personal auto insurance will not cover you. However, new ‘rideshare insurance’ choices are being introduced on a daily basis. These policies are just slightly more expensive, but they provide full coverage.

Uber drivers in California make as high as $23.28 per hour, although as expected, some still make as low as about $16.75. Because of the great demand for drivers and the fact that you can operate in three cities, California, the state where the Uber firm is top on our list.

Uber drivers in Massachusetts make as high as $21.39 per hour. While there are currently some issues with Uber drivers in this city being recognized as legal, the earnings can be rather lucrative. Because so many people in Boston Massachusetts, for instance, use public transportation, the chances of having multiple rides are increased.

Uber drivers in Michigan make as high as $17.69 per hour. Many safety restrictions and criteria have been set on Uber and its drivers by Michigan law in order to ensure that Uber is safe for riders and that they are protected from car accidents and violent crime perpetrated by Uber drivers, other riders, and criminals impersonating Uber drivers.

Uber drivers in Missouri make as high as $17.24 per hour. It was discovered that about a quarter of Missouri roadways are in poor condition, costing drivers an average of $699 every year.

Uber drivers in Massachusetts make as high as $21.39 per hour. While there are currently some issues with Uber drivers in this city being recognized as legal, the earnings can be rather lucrative. Because so many people in Boston Massachusetts, for instance, use public transportation, the chances of having multiple rides are increased.

Uber drivers in Washington make as high as $22.67 per hour. This is for factors that include the weather, which may be rather unpleasant at times, the fact that driving costs are cheap, and the fact that middle-class residents’ salaries are increasing.

Uber drivers in New York make as high as $21.68 per hour. New York, of course, is on the list, and it is the city where Uber drivers earn the highest money per hour.

Uber drivers in Colorado make as high as $18.41 per hour. Denver, Colorado is another city where early airport pickups were permitted, noted for its laid-back, pleasant residents.

Uber drivers in Maryland make as high as $17.79 per hour. The demand for Uber rides in Baltimore, for instance, is really high. What makes the issue even more intriguing is that there are numerous surge moments throughout the day, implying that if you are an enterprising driver, the business can really thrive.

Uber drivers in Texas make as high as 17.37 per hour. Austin, Texas is a great area to work as an Uber driver because of its low gas prices and large population of young people.

Uber drivers in Florida make as much as $14.81 per hour. Although the weather in this city is favorable, you will still be able to find quite a number of passengers as an Uber driver. Because there are a lot of tourists here that don’t know their way around town, one can expect to make a good living by driving them around.

Uber drivers in Ohio make as much as $14.45 per hour. According to the Dispatch, Ohio has the second-highest rate of driver’s license suspensions per capita in the country.

Uber drivers in Tennessee make as high as $14.47 per hour. While Tennessee has a reputation for being a laid-back, welcoming city, many first-time visitors are taken aback by the city’s heavy traffic.

Uber drivers in Indiana make as high as $14.70 per hour. The congestion level in Indianapolis is 11%, which means drivers should expect to spend that much more time on the road during rush hour.

Uber drivers in Oklahoma make as high as $14.93 per hour. It’s a simple option, according to casual motorcyclists. Actually, it’s better than a taxi because of the convenience. Typically, the cost of the ride ranges from $8 to $15.

Uber drivers in North Carolina make as high as $15.33 per hour. According to new research, North Carolina is ranked 20th in the country for terrible drivers.

How Much Do Uber Drivers Make?

When tips and bonuses are included, an Uber driver earns an average of $19.36 per hour. In comparison to 2018, Uber compensation grew dramatically in 2020. Drivers’ compensation including bonuses in 2018 was only $14.73.

When working 40 hours per week, full-time UberX drivers may expect to make almost $590 per week after tips. Aside from the aforementioned criteria, location, surge, and tips, the number of trip requests you receive during a seven-day period can have a significant impact on your weekly profits.