A school district is a geographical area for the local administration of elementary or secondary schools. There are about 13,800 school districts in the USA and Long Island New York has the most interesting ones. 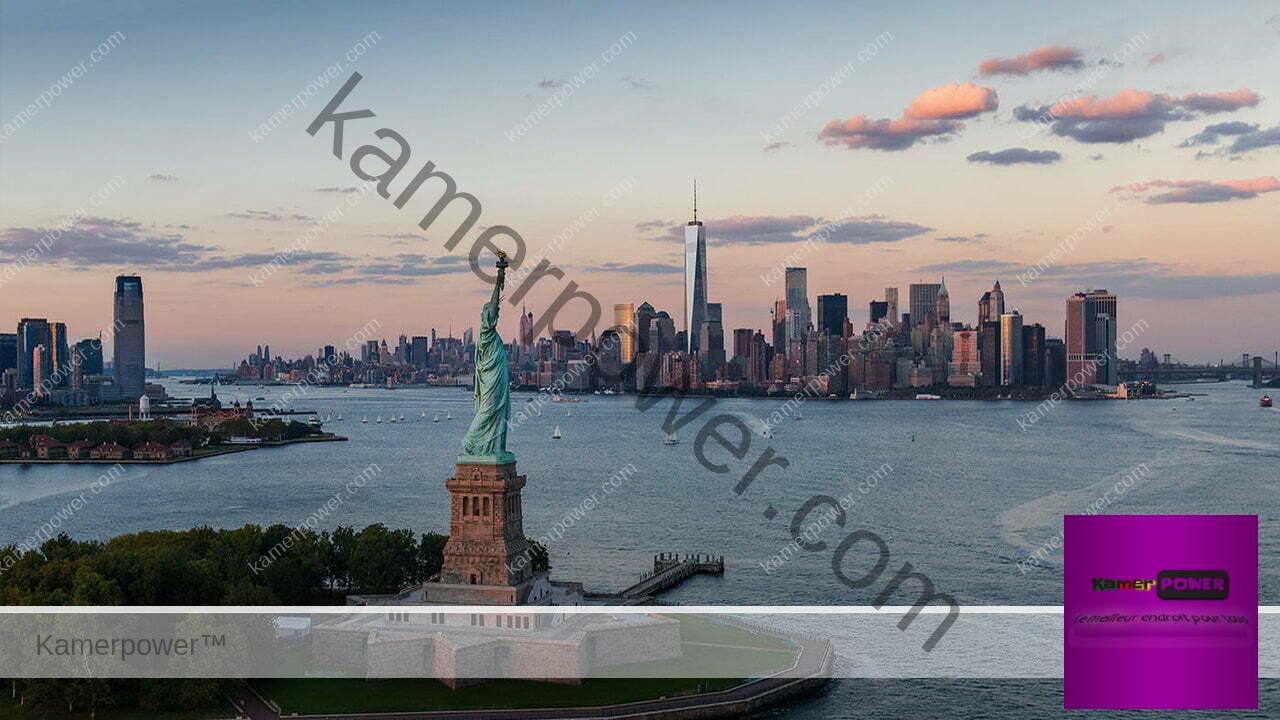 Life on Long Island offers students the peace of mind that they can live in the New York Metropolitan area and study easily. Students can visit the famous beaches of Long Island, including the Hamptons and Long Beach. There’s a great deal to keep up with, with 127 school districts.

How many school districts are on Long Island?

There are 127 districts in long island. Suffolk County has 69 and Nassau County has 58 placing them fourth and seventh in 3066 counties in the USA.

Why study at a school district in Long Island?

There are four counties on Long Island; Kings and Queen Counties, Nassau County, and Suffolk County. You should consider Long Island because no matter where you live there, there is always a beach nearby where you get to enjoy beautiful views and cool sea breeze.

What are the 14 best school districts in Long Island New York?

What is the best high school in Long Island?

How Much Does It Cost to enroll in Long Island district schools?
Top 25 Online Volunteer Opportunities For High School Students 2022

Tuition is free for school districts on Long Island.

What is the highest paying school district on Long Island?

A Central Islip educator ranked as the highest-paid public school employee in New York. Kevin Donovan made $509,313 in 2020, which is significantly less than the top-paid educator in 2019, James Feltman who made $657,970 as an educator in the Commack School District.

What are the best school districts in Long Island?

The Jericho Union Free School District in Jericho, New York, is an American school district. It started with the completion of Jericho High School in 1959. Three primary schools, one middle school, and one high school are in the district. Henry L. Grishman is the current Superintendent of Schools. The Jericho Public Schools are devoted to developing all members of the educational community’s human skills and special strengths and training them for the rapid technological changes of the information age. The city of Jericho and areas of Westbury, Old Westbury, Brookville, and Muttontown are served by Jericho UFSD.

The Manhasset Union Free School District in Manhasset, NY, is a highly ranked public school district. It has 3,244 students in grades K-12 and a student-teacher ratio of 12:1. 85 per cent of pupils are at least proficient in math and 83 per cent in reading, according to state test results. The current superintendent of the district is Dr Vincent Butera.

Syosset Central School District has a reputation for academic achievement at the national level. In order to amplify the academic agility and cultural abilities of learners, the District is committed to delivering a well-rounded experience that cultivates inquiry, enthusiasm, and creativity. With a recently introduced K-12 coding initiative, Syosset is at the forefront of bringing computer programming into the curriculum and has made major investments in digital technologies intended to boost the learning environments of children. In an attempt to address a number of learning types and programs, the District is piloting versatile learning environments.

At the southwest section of Nassau County, New York; the Hewlett-Woodmere Public School District, Union Free School District 14, is located and borders the Queens borough of New York City. In pre-K to 12th grade, there are about 2,989 students enrolled.

One senior high school, two middle schools, and four primary schools with an approximate population of 5,005 (in grades K-12 with a student-teacher ratio of 11 to 1. According to state test scores, 87% of students are at least proficient in math and 79% in reading) are run by the Plainview-Old Bethpage Central School District. Of the personnel of the school district, some 525 are professional workers, and 350 are support staff.

The Herricks Union Free School District is a school district on Long Island, in New York State, located in western Nassau County. In 1813, the school in Herricks was founded, making it one of the oldest in the county of Nassau. It was named after the Herricks Path, a pathway that existed as early as 1659. By 1898, the Herricks School was one of the few single-room schools in Nassau County.

Less than 20 miles from midtown Manhattan, the Roslyn Union Free School District is headquartered. The school district covers a five-square-mile area that comprises a community of predominantly suburban areas on the north shore of Long Island.

The East Williston School District is a tiny K-12 school system that prides itself on teaching its students with an individualized and customized approach. Teaching classes are comparatively small; support services for students are strong, and curricular and co-curricular activities are varied.

In this district, the promotion of academic achievement represents the strong conviction that all students should succeed and that all students receive high-quality classroom instruction. East Williston is a diverse K-12 school district with over 1,800 students (with a student-teacher ratio of 10 to 1) enrolled in three schools: K-4 grades, North Side School; 5-7 grades, Willets Road School; and 8-12 grades.

The Half Hollow Hills Central School District, an education-oriented community with strong academic standards, is located in a suburban area of 50,000 residents in the central part of Long Island, some 40 miles from New York City. The school district has five primary schools, two middle schools, and two high schools to allow for the schooling of nearly 7,500 children. The New York State Board of Education has fully certified Half Hollow Hills High Schools. The district is committed to offering opportunities for all pupils to participate in academia, sports, and the arts.