Bitcoins Faucets: Questions beginners ask? Bitcoins faucets is one of the most recognize system of earning bitcoins while sleeping (No work required). In our last post we talked about people are usually ask 12 common questions on bitcoins before believe in it. In case, we’re talking to those that deal with bitcoins (Buy/Selling method) but Don’t believe in Bitcoins faucets as the easy ways to earn FREE Bitcoins online. kamerpower.com bitcoin exchanges in Cameroon. 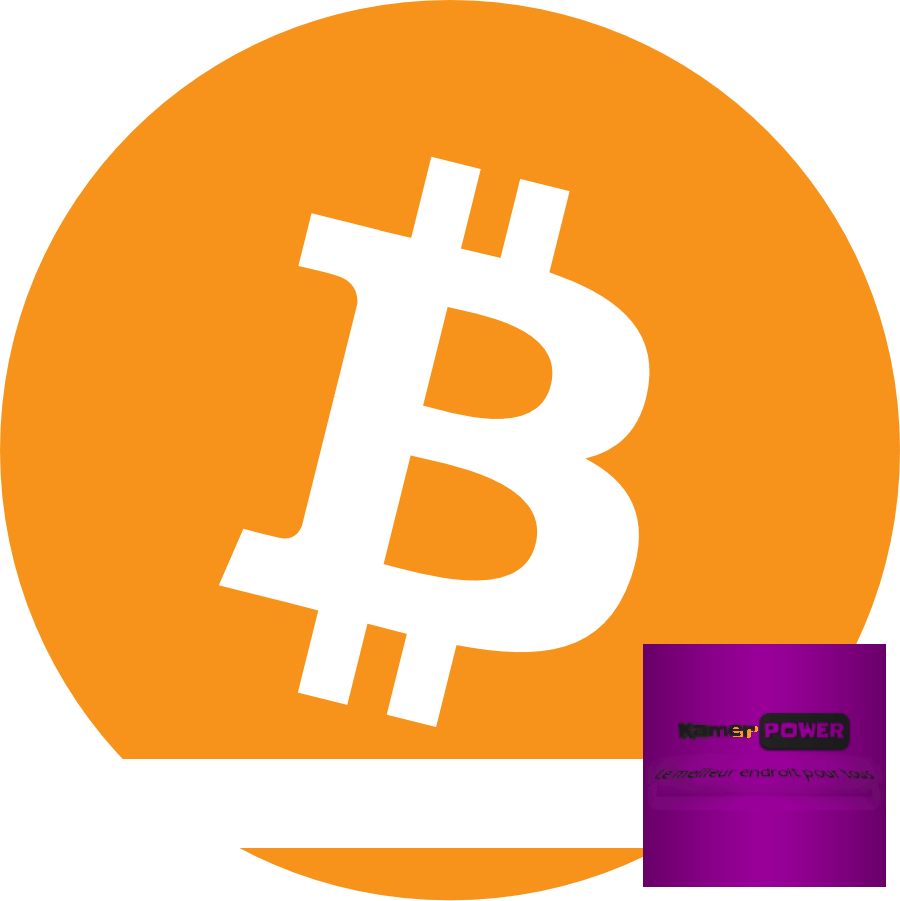 What is Bitcoins Faucets?

Bitcoins faucet is a website/App that display/sell Ads Spaces to Advertiser and reward some small amount of bitcoins to every visitors to the site/app that can stay for some few minute while viewing, clicking Ads or performing some tasks on the site, for visitors to claim the Free Bitcoins in exchange for completing a captcha or task as described by the website. There are also faucets that dispense alternative Bitcoin cryptocurrencies. The first Bitcoin faucets were developed by Gavin Andresen in 2010.

How much Bitcoins does the Faucets offer?

Well, there No fix amount of bitcoins rewarded from Bitcoins Faucet, it varys depending on the type of the Faucet, but most of them are giving in the form of Satoshi unit of bitcoins. which alos varys from few satoshi to 100 satoshi or more per day depending on the faucet.

What is a Satoshi?

A Satoshi is the smallest fraction of a Bitcoin that can currently be sent: 0.00000001 BTC, that is, a hundredth of a millionth BTC. In the future, however, the protocol may be updated to allow further subdivisions, should they be needed.

Why are they giving Free Bitcoins to the visitors?