A 4th stimulus check is happening but only if you live in certain states in USA. Unlike previous pandemic relief measures, these payments are much more targeted and most offer considerably lower dollar amounts. This will be helping Americans weather rising prices without making inflation worse. 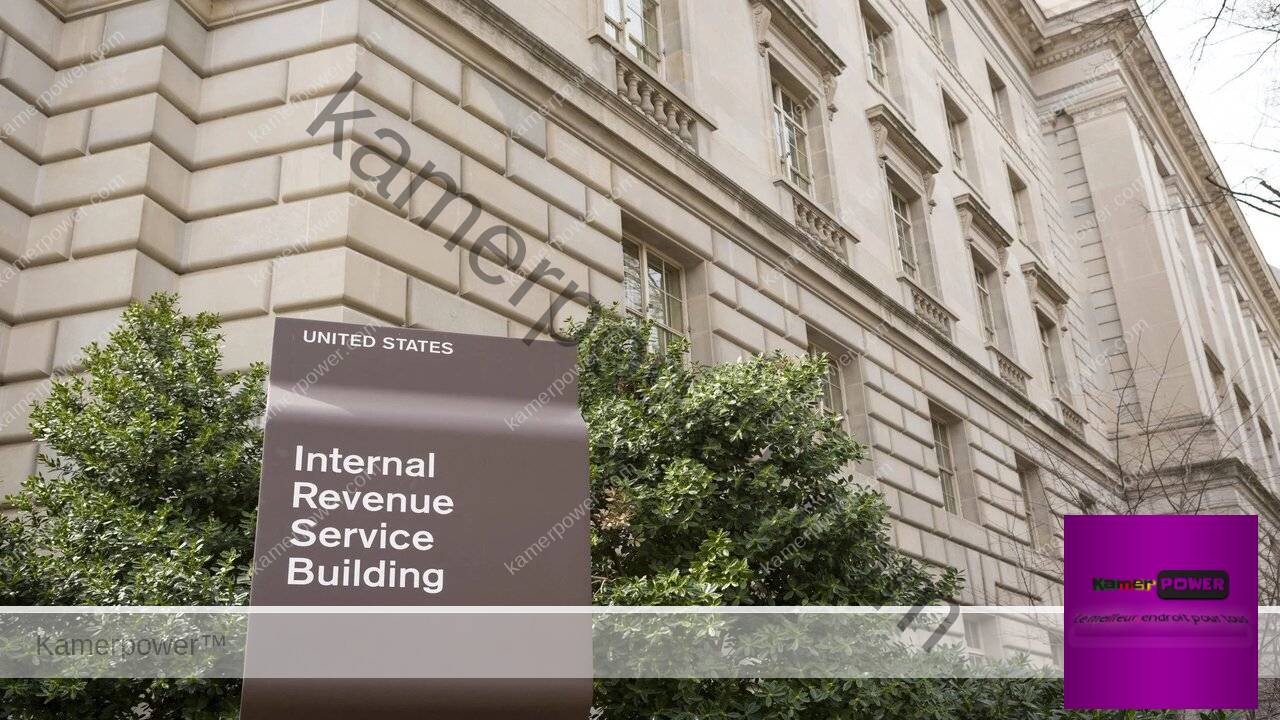 With little immediate relief from the federal government in sight to respond to record inflation, some states are taking matters into their own hands. Fourteen states will send payments to taxpayers in the coming months.

Which States Are Giving Out a 4th Stimulus Check?

Here’s the thing, all 50 states have access to this money, but they have to figure out how they want to spend it first. So far, these are the states who have made a game plan to use the money as a fourth stimulus check. Approved states will be listed below.

They are, but they’re not coming from the federal government like the last three stimulus checks did. It depends on what state you live in.

How to check if I qualify for stimulus check?

How Have The Stimulus Checks been spent By Americans?

41% used it to pay for necessities like food and bills. 38% saved the money, 11% spent it on things not considered necessities. 5% invested the money according to data from the Census Bureau.

Getting your hands on some extra cash when you’re in a tough spot can feel like a breath of fresh air, but don’t depend on a stimulus as your money plan. Don’t wait around for the government to take care of you. It’s never a good bet. Truth be told, you’ll be waiting around for a long time. Sure, a fourth stimulus check can help you out, but it isn’t going to be your lifeline.

Which Cities Are Giving Out 4th Stimulus Checks?

Seattle has one of the more generous payouts on the list. The Seattle Relief Fund is a $16 million program that gives payments of $1,000–3,000 to low-income residents of the Emerald City.

LA is handing out payments to low-income residents for a year. Their program, called BIG:LEAP, will give 3,200 randomly chosen people $1,000 each month.

Low-income residents of The Windy City have been given stimulus checks at random. You read that right. Chicago will give out $500 checks to 5,000 people each month throughout 2022. They’ll be selected at random for this stimulus lottery.

The close-by neighbors of LA are getting a stimulus program of their own called the Revive Santa Ana Resident Stimulus Program. It will give out $6 million to neighborhoods that fall below the poverty level in Santa Ana. Payments of $300 will be loaded onto prepaid debit cards and given out door to door to about 20,000 residents.

2022 Approved States & Which States Are Giving Out a 4th Stimulus Check?

Full-time residents with a federal adjusted gross income of less than $100,000 ($150,000 if filing as head of household, $200,000 for couples filing jointly) are eligible. Couples filing jointly will receive one relief check per taxpayer for a total of $1,700. Taxpayers are eligible for the payment regardless of whether they owe income tax to the state.

Some frontline workers can receive a one-time payment of $750. Eligible workers must have worked at least 120 hours in Minnesota between March 15, 2020 and June 30, 2021, and were not eligible for remote work.

In the Land of Enchantment, $5 million is set to be given out to people who didn’t qualify for the federal stimulus. New Mexicans that fall in a lower-income group will get a one-time payment of $750.

The Grand Canyon State has a different take when it comes to stimulus checks—they’re giving them out to people who are going back to work. Arizona’s Back to Work Program is offering $2,000 to those who got a job after being on unemployment.

These guys decided to shift their focus to giving their stimulus checks to the unemployed. They sent $375 to folks who had gotten at least one unemployment check payment between March 15, 2020, and October 24, 2020.

The Vermont Frontline Employees Hazard Pay Grant Program gave checks of $1,200–2,000 to frontline workers who served during the beginning months of the pandemic.14 Workers who got a check covered a wide range of jobs like retail and grocery workers, janitors, and health care workers.

If you live in Missouri and work in a mental health facility, nursing home or correctional facility (aka jail or prison), listen up. The state is giving out an extra $250 per paycheck for these folks to thank them for their work during the pandemic.

In Maryland, anyone who filed for Earned Income Tax Credit on their 2019 taxes can get stimulus checks worth $500 (families) or $300 (individuals).

The Virginia General Assembly approved a one-time tax rebate in June. Tax rebates won’t be issued until late September. Residents who filed a state tax return prior to July 1 will “likely” receive their rebate in September or October, according to the Virginia Department of Taxation. Taxpayers who received a refund via direct deposit will receive the rebate of $250 per taxpayer ($500 for a couple filing jointly) to that same bank account; other eligible taxpayers will get a check in the mail.

In Florida, teachers will be getting a $1,000 bonus—although some of the details of who qualifies are up in the air. If you’re a teacher in the Sunshine State, check with your district to see if you can get in on this.

Indiana taxpayers will get a $125 one-time tax refund after they file their 2021 taxes. There’s no income requirement. Residents must have filed a state tax return for the year 2020 by Jan. 3, 2022, as well as a 2021 Indiana tax return by April 18, 2022, to be eligible. Payments started in May and are expected to continue through mid-summer, according to a state information page.

Georgia is extending the $1,000 bonus to both full-time teachers and administrators. Part-time teachers will still score a bonus of $500, and there’s even a plan in place to give a bonus to pre-K teachers.

Rebates are available for residents making less than $200,000 per year ($400,000 per couple filing jointly). Each individual will receive $50, with an additional $100 per eligible dependent (up to three kids per family). A rebate payment schedule has not yet been released.

Taxpayers earning less than $100,000 per year would receive $300, and those earning more than $100,000 per year would receive $100. Dependents are eligible for the rebate, too. The Hawaii legislature has approved the rebate, but details for distribution haven’t been released. Payments may begin processing in late August, per the state Department of Taxation.

In May, Delaware started sending “relief rebate” payments of $300 to taxpayers who filed their 2020 state tax return. The one-time payment is possible due to a budget surplus. Couples filing jointly will receive $300 each. Payments were distributed to most eligible Delaware residents in May.