Accueil » Tips & Guide » Renaming A Git Branch | Which Command Is Used To Rename A Branch In Git?

Renaming A Git Branch | Which Command Is Used To Rename A Branch In Git? To rename a Git branch, run the following command: git branch -m <old> <new>. This will change the name of the branch you are viewing to the new name you specify.

Have you ever been in a position where the name of a branch is no longer relevant? Have you noticed a typo in the names of one of your branches that you just can’t stop thinking about? There’s good news for you: Git allows you to rename a branch. Below we are going to be talking about how to rename a Git branch. 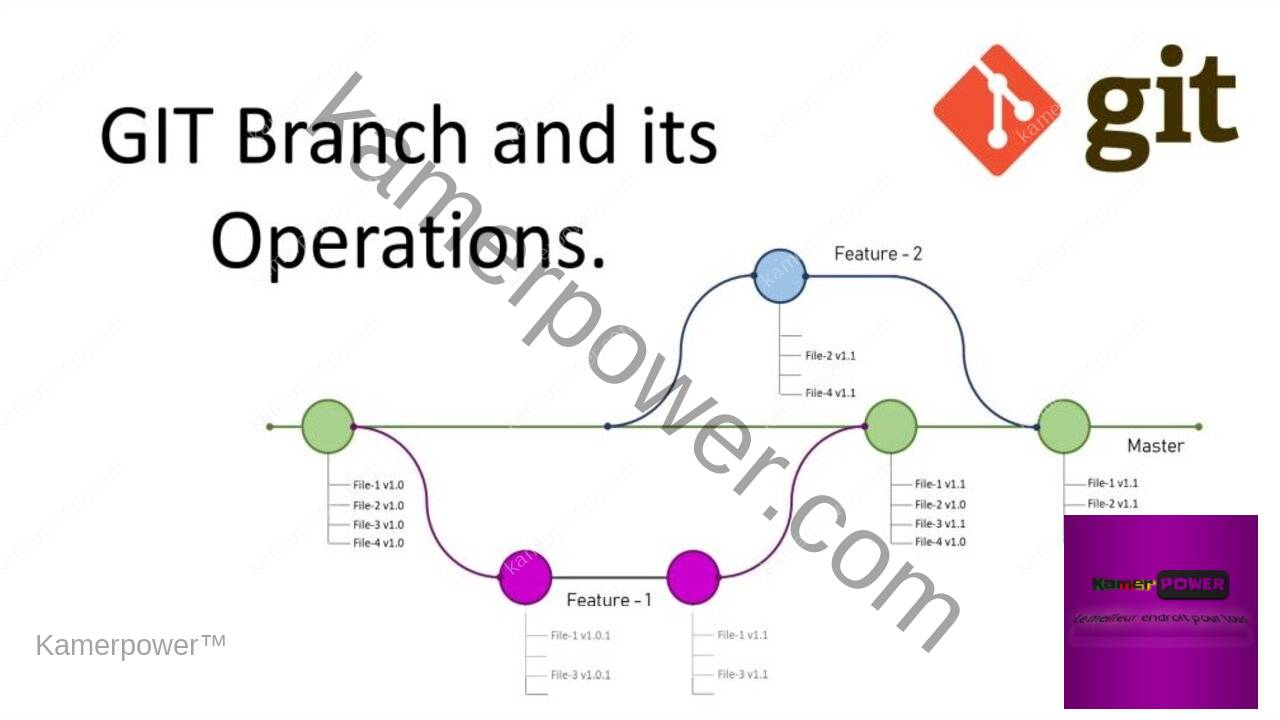 Branches are independent lines of development in a Git repository. They are used to separate your code. A branch lets you work on different parts of a project without having to affect the main line of development.

The following command allows us to view the branch fix-bug-22. If we wanted to view the master branch, we could run “git checkout master”.

Let’s assume we want to rename a branch we are viewing. First, you’ve got to navigate to the branch that you want to rename. You can do this using the git checkout command:

This command lets us rename the branch:

We’ve just noticed that the fix-bug-22 branch is actually for fixing bug 23, not bug 22. Thus, we want to change the name of our branch. We can rectify this mistake by using the git branch command with the -m flag.

Our branch name is now fix-bug-23. We can check if the name of the branch has changed using the git branch command:

We can see our “fix-bug-22” branch on our Git version control system has been renamed to “fix-big-23”.

You need to push a new version of a branch to a remote repository if you want to rename a remote branch. The first step is to rename a branch using the instructions from our last example.

How to Fix error: SRC Refspec master does not match any

Method 1: How to Rename a Branch in Git

Make sure you are in the root directory for your project using cd command.

You will first need to open up your terminal and then cd (change directory) to the root of your project. This is what the command would look like if you were in the home directory and wanted to cd into the project which is located on the Desktop.

We can use the git checkout command to switch to another branch.

Use the -m flag to change the name of the branch

This is what the command would look like to change the name of the branch:

If you want to change a branch name from test-branch to test-branch2. Use the command below.

You can also rename the local branch in just one command without having to use git checkout.

Make sure you are in the master/main branch

Use the -m flag to rename the branch

You can use this syntax to rename the old branch to something new.

This is what it would look like to rename the test-branch to test-branch2.

Tags: Get a free domain name and hosting for 1 yearProgramming Languages For Beginners