The best ways that college wrestlers can both improve their ability on the mat and impress college coaches is by taking part in wrestling camps. These activities provide tremendous competitive and learning benefits as you get to, in many cases, compete against some of the nation’s best as well as learn from top coaches.

As you research wrestling camps, please take into account which types of camps they are. Day camps tend to cost less, but night ones provide benefits that are usually worth the added cost. 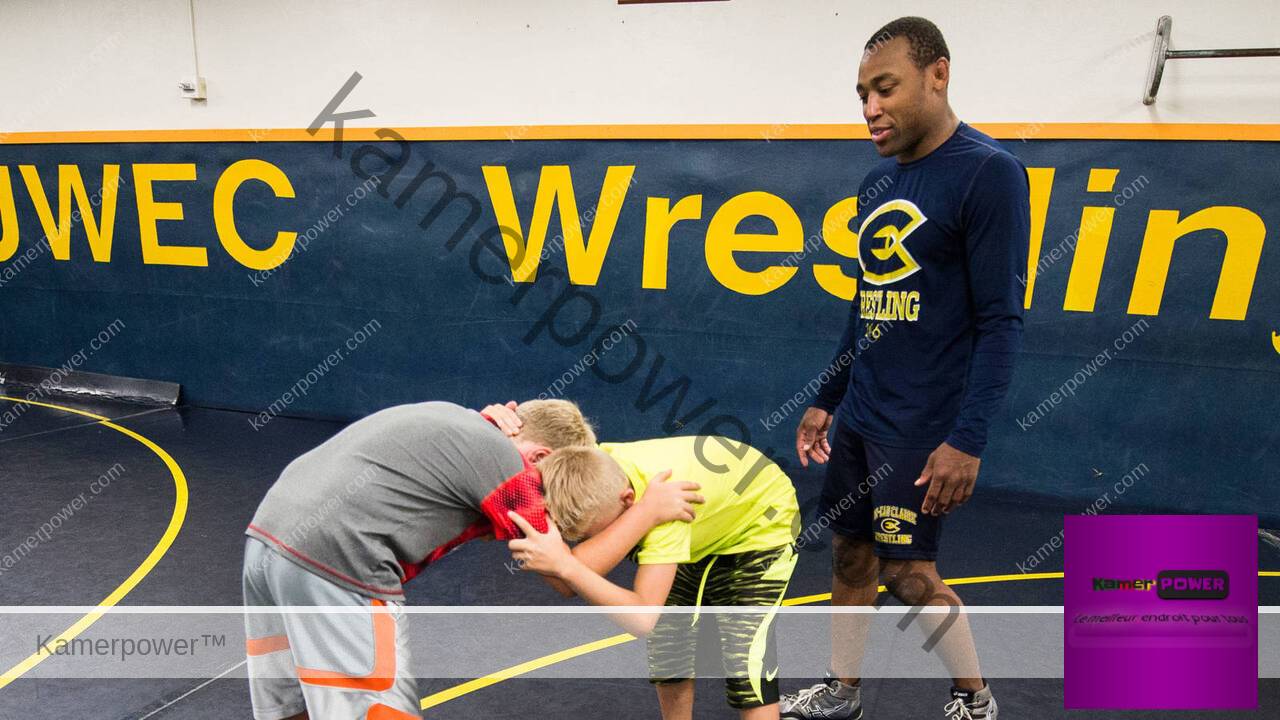 two-time olympian will be at the wrestling camp

Note that there are numerous wrestling camps to select from, and each will be arranged differently according to their ranks. The best wrestling camps for high school students help you mature and offer you life lessons.

What should I bring to wrestling camp?

What is the best wrestling camp?

What is wrestling camp?

Wrestling camps offer outstanding high school wrestlers the opportunity to develop their level of ability while showcasing what they can do to college coaches. If you ask a college coach what should be done by student-athletes to prepare for college wrestling, they will ask you to compete.

How to choose your preferred Wrestling Camp

It’s vital to understand the many types of high school wrestling camps offered before deciding which ones to attend. Wrestling camps are divided into two categories:

Intensive wrestling camps are the best option for young wrestlers who are in fantastic form and want to take their game to the next level. Intensive camps are based on the assumption that you are already well familiar with the fundamentals of wrestling and its methods.

Technique camps are the ideal option for beginning wrestlers who want to learn all of the techniques and positions they can utilize during a match. It focuses on a wide range of techniques that may be employed in every position when wrestling.

When looking through rankings of the best wrestling camps for high school, you’ll see a lot of programs labeled as “technique” camps. But what are the specific lessons taught at these camps, and which wrestlers will benefit from them?

JROB Wrestling Camps offer three distinct camp options: Intense, Competition, and Technique. JROB Intensive Camps have been the company’s flagship since its inception in 1978. Their unique training methodology is based on the idea that extreme difficulties may lead to life-changing growth.

Steiner’s Bulldog Wrestling Camps are located in the heart of California’s Central Valley wrestling hotspot, with top clinicians and camp counselors. The instructional sessions cover all levels of college-style wrestling. They go through everything from neutral to mat wrestling, strength and fitness, and, most importantly, the emotional side of being a professional wrestler. The intensive camp is meant for the experienced wrestler who wants to be pushed to new heights.

Purler Wrestling, Inc is a family-owned and operated wrestling organization. They provide a wide range of training possibilities around the country, from exclusive team camps to weekly summer programs. Students are trained at their facility, your facility, or online.

The NCWF’s mission is to offer individuals the opportunity and a program to promote wrestling, develop sportsmanship, individual character, strength, and stamina in a safe and competitive wrestling environment. This program will serve as a stepping stone to improve the junior high and high school wrestling programs wherever feasible.

Thorn wrestling camps for high school wrestlers are intense 5-day programs designed to prepare wrestlers for state championships! There will be a lot of live wrestling and rigorous drilling during this camp. The participants will mostly focus on their takedowns. Students will be assigned to camps based on their weight and ability level through a specific selection procedure that will provide the best possible learning environment.

This program is designed for dedicated wrestlers of all ages and ability levels. This is a challenging camp, and it is strongly advised that you arrive in good physical condition. Wrestlers will be prepared for the state, regional, and national tournaments during this camp. The six-day program will enhance your wrestling to its maximum potential by teaching the finest techniques to wrestle, run, and weigh-train for our sport.

All three wrestling styles (Folk, Free, and Greco-Roman) will be covered, as well as all wrestling phases (take-downs, reversals, escapes, riding, and pinning).

Iowa Wrestling Camps are dedicated to providing the same level of support and instruction to all campers. Providing Hawkeye student-athletes with training that is appropriate for their age and experience in the sport. It’s based on the idea that there’s no replacement for a hard effort. The world-famous Iowa Hawkeye wrestling program has established a wrestling system that has produced NCAA, World, and Olympic champions.

The camps teach a range of position-based tactics and talents that are necessary to turn wrestlers into champions. One-on-one training and interesting sessions are a feature of the BullTrained Wrestling camps. The camp curriculum includes advanced wrestling techniques, mental preparation, character development, and more.

The Cardinal Wrestling Club (CWC) is a non-profit organization dedicated to providing an atmosphere and education that prepares wrestlers for section, state, and national competition. The CWC teaches, develops, and motivates its members to accomplish their academic and athletic goals via wrestling and the role of Stanford student-athletes.

Designed for young wrestlers just starting to develop their enjoyment and knowledge of the sport. We recommend that young wrestlers bring a friend. Focus is on skills and fun.