What Is The Most Expensive Ford 2022 [10 Most Expensive Ford car]. There are several brands of cars presently, each with its features that make them stand out. However, like few other brands, Ford has been since in existence, and they keep evolving every year. Kamerpower.com

From the Explorer ST to the Mustang Shelby to the Mustang Mach, these cars are the top 3 that Ford makes in 2022. And yes, a number of them are among the most expensive Ford cars. 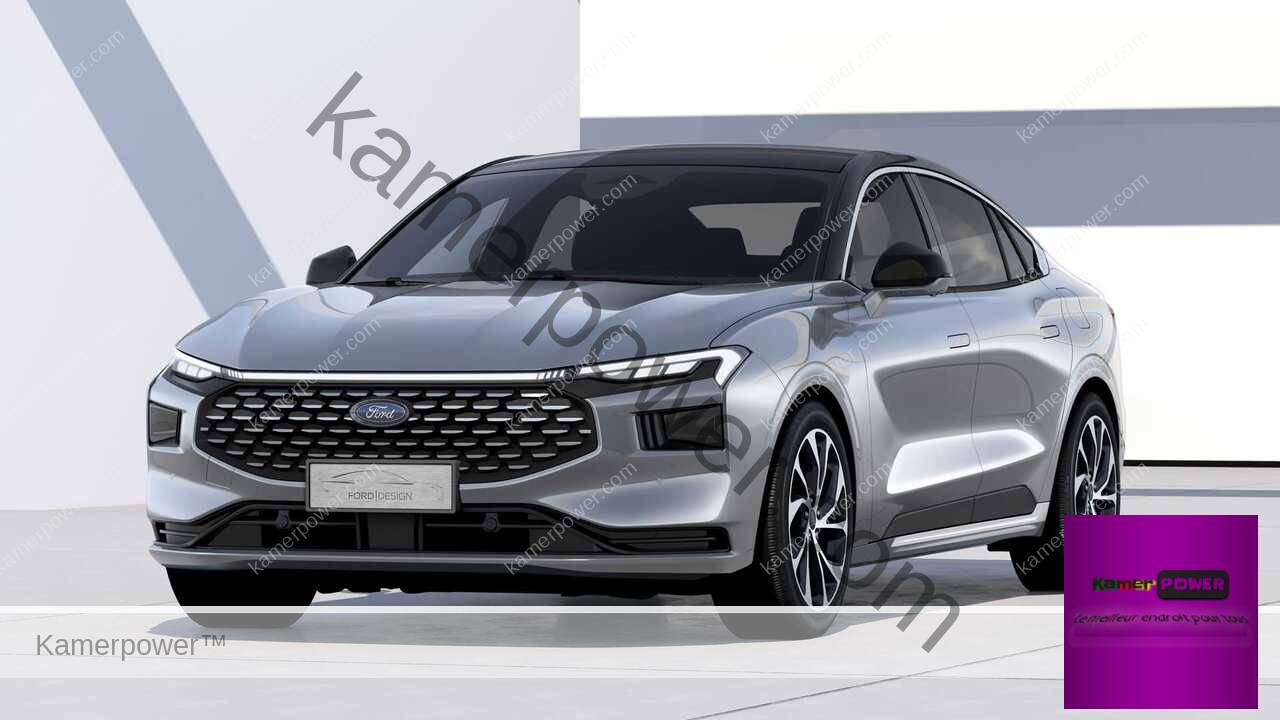 How much does a Ford car cost?

Which is the top model of Ford?

What is the most expensive Ford truck?

Super Duty Limited is the most luxurious and advanced heavy-duty pickup truck ever created by Ford for accomplished buyers, with appetites for the high life and hard-earned dollars to match.

What is Ford’s rarest?

The Mustang is the rarest of all the Centennial Editions produced by Ford in 2003, with only 2,094 made.

The Most Expensive Ford Cars in The World

The midsize three-row family cruiser is the automaker’s best-selling SUV in the ford family cars. It’s a well-rounded package that caters to the needs of all passengers. A 2.3-liter turbocharged four-cylinder engine or a 3.0L twin-turbocharged V6 engine is available. At a price of about $58,250, it is one of the most expensive ford cars one can lay hands on in 2022.

While the standard model’s seating may be a bit tight, the Max raises the bar in terms of passenger and cargo space due to its 9.1-inch larger wheelbase. The top-of-the-line model also receives a beefed-up version of the six-cylinder engine to cope with the added weight of the expanded chassis. Of course, there is an increase in the price range of the Expedition Max, considering the upgrades. The Manufacturer’s Suggested Retail Price ranges from $55,410 to $79,425.

For a long time, a certain lineage of horses has ruled the Ford Mustang stable. The breed has always been a two-door coupe, and while engine options have changed over time, a V8 has always been offered.

This twin-turbo V6-powered beast costs half a million dollars to get behind the wheel, but it delivers 660 horsepower and 550 pound-feet of torque, suitable for a sprint to 60 mph in under three seconds. However, being the Blue Oval’s halo car with a sticker tag to match, an exclusivity badge ensures that only a select few will be privileged enough to possess one.

The Ford Expedition has a starting price of about $49,625 up to $77,425. This full-size body-on-frame cruiser has a 122.5-inch wheelbase and a three-row seating configuration that can accommodate eight passengers. Despite its spacious interior, the trunk still has a capacity of 20.9 cubic feet.

The GT500 is one of those vehicles that you’ve been waiting for with eager anticipation if you’re a Mustang fan. If you aren’t already a fan of the Mustang but just remember it as an overpowering sports car with careless handling and an undeserved pop-culture following thanks to movies like Gone in 60 Seconds, the Shelby GT500 could just change your mind.

The GT350 and GT350R have starting prices of $60,440 and $73,435, respectively, and are designed to deliver a thrilling driving experience both on the road and on the track. The GT350’s 5.2-liter Voodoo V8 produces 526 horsepower and 429 lb-ft of torque, with the R model increasing one horsepower and saving a significant amount of weight.

The Ford Explorer gets a completely new appearance in recent years, but there’s a lot more going on below the hood as well. A naturally aspirated V6 engine combined with an electric motor produces 318 horsepower and 322 lb-ft of torque in the hybrid version of the popular three-row family SUV.

The 2021 Ford F-150 in 2022 is the most expensive car ever. Although the entry-level truck will cost just over $30k, dealer order guides show that the most luxurious trucks will cost more than $80,000. In addition, according to statistics, certain trim levels will cost over $3,600 more than the present F-150.

The 2020 Ford Mustang Bullitt, priced at $47,810, provides exclusivity, performance, and most certainly a nod of approval from old Steve himself. The 2020 Mustang is a show-stopper that, unlike many tribute vehicles, has been meticulously tuned to provide a distinct driving experience that sets it apart from the rest of the Mustang collection.

10 Apps That Loan You Money Now Getting Cash Advances

What is the cheapest cars Ford makes?

The EcoSport, a subcompact SUV that starts at $19,995, is Ford’s cheapest car, which is unaffordable to the average American. Well, this is not exactly surprising as Ford is one of the most expensive automakers.

What is ford’s most expensive car?

The Ford GT supercar is the most expensive Ford car in the multinational automaker’s history. At a price of not less than $400,000, this aerodynamically designed operates with a mighty 3.5L EcoBoost® V6 engine. This two-seater mid-engine car has established many speed records, and a modified version holds the record for the fastest street vehicle that is considered legal.

The truck is diverse in terms of the several colors to choose from. According to Ford, you can choose a sporty color like silver or a neutral color like white. In general, trucks are so huge that you may fail to spot what is in front of you.

The truck delivers a horsepower of up to 450. It can deliver such power thanks to its 6.7 L V8 engine. If you are a music enthusiast, you will like its Bang & Olufsen sound system. According to Bang & Olufsen, the system uses acoustic lens technology to deliver the acoustic ‘sweet spot.’

Peter Dunkel built this truck and nicknamed it “The mother of all multipurpose vehicles.” The truck can be used as a camper, though Peter would use it for his moving company.

This is a vintage truck, which has since undergone some customizations. For instance, its chassis has been stretched by five inches more to accommodate the widened bed. Additionally, the stretched chassis gives the truck a menacing look.

This truck resembles the F-250 truck, so you have to be careful when purchasing it. The difference between the two trucks is that the 2020 Ford F-350 has a taller rear block to facilitate level towing. The truck’s seats are made from premium leather.

The truck is the lightest one in the Super Duty Limited line. As a result of its lightness, you will use less fuel to power the car hence a good fuel economy. Another factor that contributes to its efficient fuel economy is its ten-speed transmission.