Is Broadcasting A Good Career Path? | Top 10 Highest Paying Jobs In Broadcasting 2022. A career in broadcasting can be very rewarding and lucrative, but there are a few things you should know before deciding to pursue this type of career. There are a number of jobs within the industry that are just as important but work exclusively behind the scenes. Kamerpower.com

Choosing a career can be very confusing. Broadcasting is a good career path because it’s an easy industry to break into, and there are always chances to move forward in the field to make more money. Broadcasting offers practically linear paths to successful and sustainable careers. 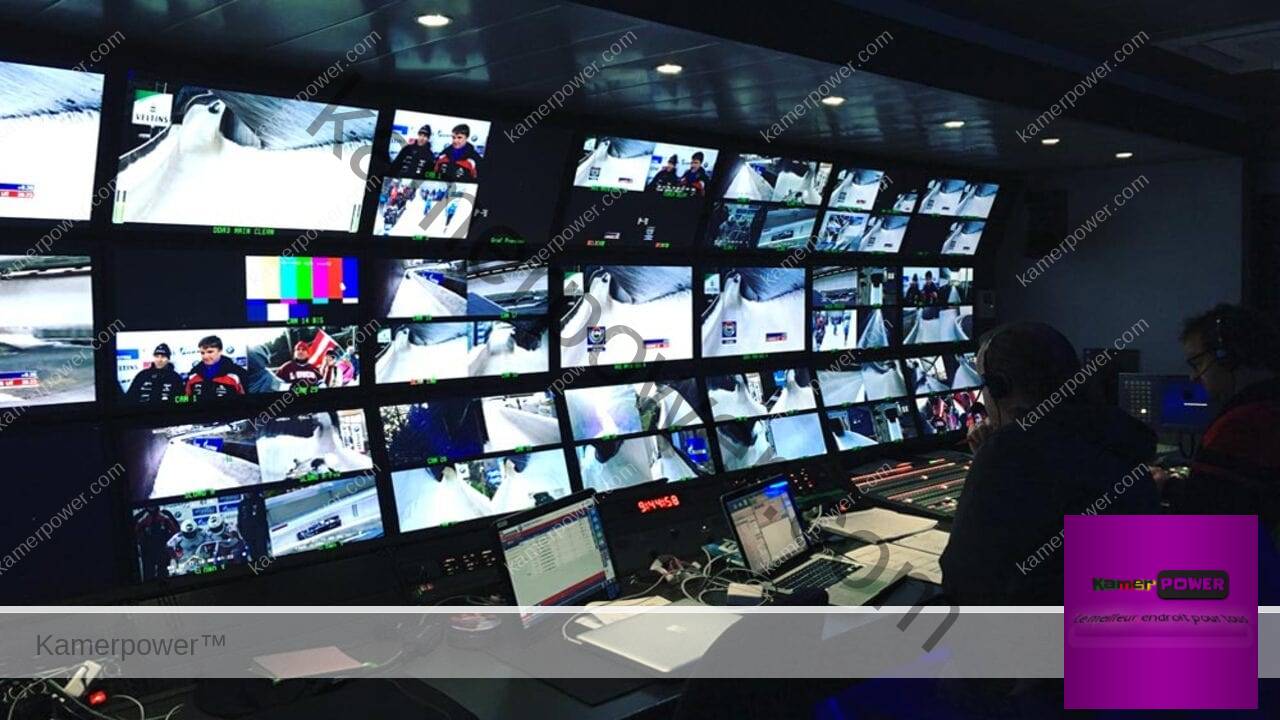 The broadcasting industry boasts some impressively high salaries for their most valuable job positions. Most of the jobs that pay the most in broadcasting require quite a few years of experience, though.

Is Broadcasting A Good Career Path?

What types of jobs are available in this career field?

Besides being in front of the camera, here are some other jobs within the field:

What Do People Working In Broadcasting Do?

People in the broadcasting industry work on the radio, television, internet, and other types of media productions to create original content. They do things like report the breaking news to the public or just cover relevant current topics like sports and entertainment.

Is it hard to become a broadcaster?

It’s easier to become a broadcaster if you have a relevant degree, intern, and study the field. This will help you make an impression on a network when seeking a broadcasting role.

What is a career in broadcasting?

Broadcasting consists of reporting the news and other events to an audience via television, radio, the internet, and also, social media. Broadcasting covers a number of industries, including sports, fashion, entertainment, and the news.

How do I become a successful broadcaster?

How much money can you make broadcasting?

How Much Can You Make From Broadcasting?

Reasons Why You Should Choose A Career In Broadcasting

When imagining broadcasting, most people only think about the people who appear on the screen. But there’s an entire crew behind the scenes making it happen. A crucial member of that behind-the-scenes crew is the camera operator. A camera operator works directly with directors to determine the requirements of each shot.

The job of a production manager is basically to make sure that everything goes according to plan with a broadcasting production, whatever it may be. They collaborate with other broadcasting higher-ups to determine goals and understand the requirements of each particular project.

News reporters are the people who identify, develop, and verify stories that are important or moving enough to be on the news. After being given a lead, a news reporter is expected to take that nugget and turn it into a fully fleshed-out story that will capture the viewer’s attention.

A television production coordinator works directly on film or television sets to organize and adhere to production schedules. They do things like organize catering for production, letting the cast know about their schedule or any changes, answering emails, and overseeing production assistants.

A news director watches over the production and on-air performance of radio newscasts. The news director hands out assignments to employees who will cover particular news stories and gives them instructions on how to prepare their stories for broadcast.

A broadcast producer is basically the manager of the production operation for a television channel, radio station, or any other type of media source. They watch over everything to make sure it’s all going according to plan.

A broadcast engineer, also sometimes referred to as a Broadcast technician, uses a variety of equipment to make sure that the images and sounds on television are crystal clear. Broadcast engineers work from studios or other types of remote locations to transmit radio or TV broadcasts.

Before you see the crisp and polished version of a news story or television production, it’s always put through the discerning eye of a video editor. A video editor is a person who takes raw footage from production and turns it into the perfect final version.

Certification Requirements For A Career In Broadcasting