Accueil » Tips For Students » ScD degree vs PhD: What’s the difference between DSc and PhD?

ScD degree vs PhD: What’s the difference between DSc and PhD? A Ph.D and a Sc.D sound quite similar: they’re both doctorates, albeit one is for Philosophy and one is for Science, and both require original research that forwards your chosen discipline. But, they have crucial differences that make them only relevant to their particular field. Kamerpower.com

If you intend to live in the United States you may choose either and be regarded as equally qualified. However, it is important to note that while most people in the U.S. have heard of a Ph.D. degree, a Sc.D. degree is less familiar. 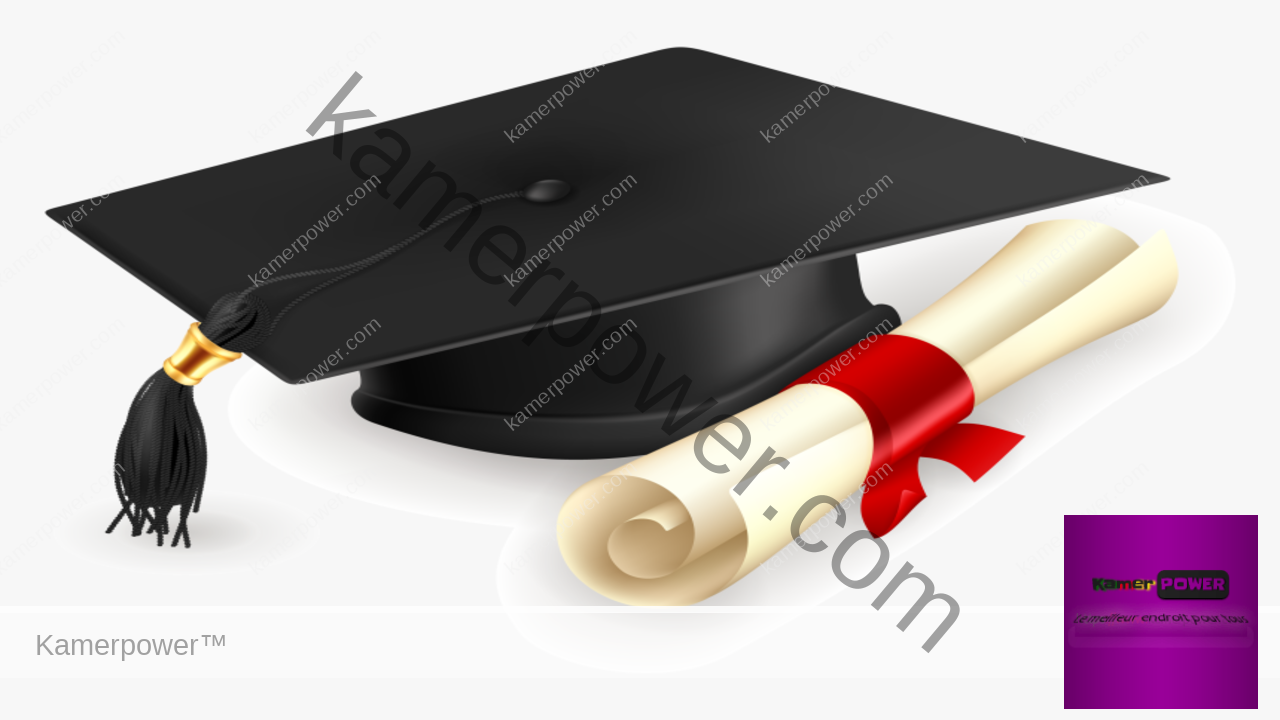 When considering whether to pursue a Ph.D. or a Sc.D. it is most important to consider what region of the world you hope to build your career in. If you are hoping to live in Europe, a Sc.D. would probably serve you better than a PhD.

Also known as Doctor of Science, A Sc.D., or Doctor of Science, is also awarded to indicate mastery of an academic subject. Although it is not commonly awarded in the United States, it is considered equivalent in training and prestige to the Ph.D. degree. However, in a number of European countries, a Sc.D. is the end result of a more advanced course of study and is regarded more highly than a Ph.D.

What is a Ph.D (Doctor of Philosophy)?

Also known as a Doctor of Philosophy. A Ph.D., or Doctor of Philosophy, is the degree most commonly awarded in the United States to indicate the mastery of an academic subject. This subject can be anything from political science, to biology or physics. Ph.D. recipients are trained extensively in research methods and are most frequently employed as professors at institutions of higher learning.

Ph.D holders are usually given two career paths after graduation: tenure track and research track. Tenure-track Ph.D graduates usually continue teaching at the university where they achieved their Ph.D, usually teaching either masteral or doctoral level students and continuing to publish papers about their field of study.

What is ScD in degree?

The ScD (Doctor of Science) and LittD (Doctor of Letters) are the highest degrees awarded by the University for distinguished research in science and literature. Candidates are required to show ‘proof of distinction by some original contribution to the advancement of science or of learning’.

Is DSc higher than PhD?

PhD is commonly awarded as a doctoral degree in various branches of academics. D.Sc., D. Litt., LL. D are considered higher than PhD.

Can I do DSc without PhD?

Candidate must hold a Doctorate Degree i.e. PhD. Candidates must have undertaken research for at least 2 years on completion of their doctoral program.

What is the hardest doctorate degree to get?

Boarded Medical Doctor: After spending about eight years to earn your first degree, you are faced with between three and six years of residency. This is the most competitive field in education which means you must have passed through a very rigorous process to earn this certificate.

What’s the difference between ScD degree and PhD?

When also choosing which post-graduate degree to take, it’s important to know the difference between Sc.D. vs. Ph.D. Academically, the two are equal. Meaning that having a PhD or a ScD shouldn’t impact your ability to find work. They are both the highest academic award you can get in your life.

The biggest difference is the field of study is that.

PhD is the more recognizable term. Expect having to explain yourself every time you mention you have an ScD to the average person.  Getting either of these titles means reaching the top of the science. You see many people attaching PhD next to their name on social media. Rightfully so. It’s a huge achievement. Getting a PhD or a ScD is hard. But it’s not “getting a degree” hard.

In Europe, the difference between a Ph.D and a Sc.D is that the former is awarded at the start of an academic career, while the Sc.D is awarded much later, after the individual has built up an impressive body of work.

Fields that Award a ScD degree

Fields that sometimes offer Sc.D. instead of Ph.D. programs include computer science, mechanical engineering, physical therapy and health systems management. If you are pursuing higher education in either the physical, computer or health sciences, be sure to explore both Sc.D. and Ph.D. programs.

Is Getting a PhD or ScD degree worth it?

Yes. PhDs earn way more than their counterparts with a lower-tier degree. But other factors contribute to it such as:

PhDs are largely unnecessary to get your dream job. They are more about the profound love for the subject, more so than gaining employable skills. If you want to advance the world’s knowledge on a specific subject, getting a PhD/ScD is the most straightforward way to do it.

Doctorate programs are expensive and take a lot of years. They are a huge investment on yourself. They are guaranteed to repay you in the long run. Money is always tight for students. Some PhD and ScD programs are fully funded, but if you aren’t completing your PhD/ScD in a top university, you’ll most likely have to pay for your own education.