You might be considering studying in the Best Universities in South Korea for International Students if you are keen on the quality education you want. 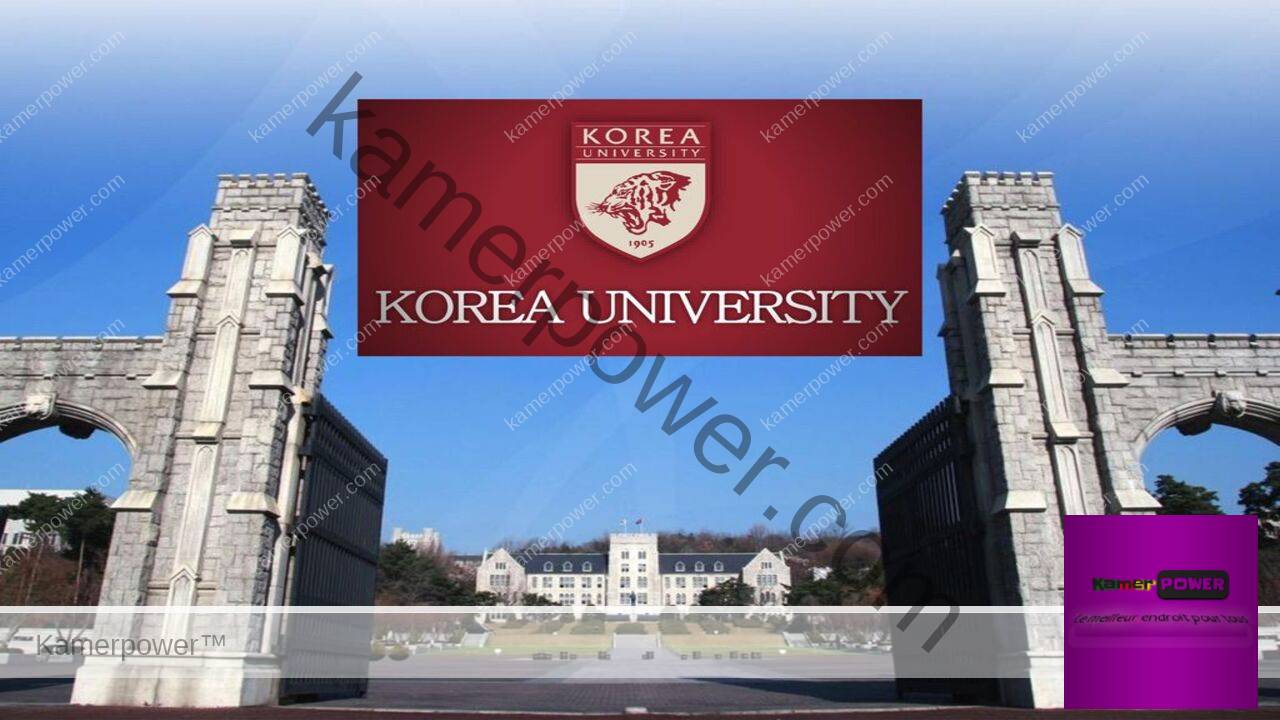 How Much Does it Cost To Study in South Korea?

An undergraduate course at a public university costs an average of US $2,000 to the US $4,500 per semester (humanities courses tuition is lower while the medicine is higher). The average annual tuition cost at the 10 internationally classified Korean universities has an estimated cost of US$6,800. The average tuition fee in a private university can cost up to $7,000 while the average income is above the $20,000 mark.

Is University in Korea free?

You can study in Korea for free by getting SNU scholarships. After admission, a student may opt to apply for the Glo-Harmony Scholarship, which is open to students from developing countries. Apart from covering full tuition fees, it also comes with a living expense allowance.

Can I study in Korea without knowing Korean?

YES, you can study in Korea, even if you do not have any exposure in the Korean language. Basic knowledge in English can help you survive your university life and help you get a much-needed degree.

Is studying in South Korea worth it?

Studying in South Korea will open up a wide range of employment opportunities for you. Graduates from Korean universities are highly sought after by employers all over the world. Additionally, the South Korean economy is extremely stable, assuring you a financially secure future following graduation.

What are SKY Universities in South Korea?

3. Gwangju Institute of Science and Technology

Kyungpook National University is a national university that represents the metropolitan city of Daegu and Gyeongbuk province in South Korea. It is located in the metropolitan city of Daegu, which is the capital of Gyeongbuk Province, South Korea. The Kyungpook National University was founded in September 1946 by upgrading the Daegu Colleges of Education, Medicine, and Agriculture to the National College.

Considered one of the most prestigious institutions of higher education in South Korea, Seoul National University (SNU) occupies the first position, as the best universities in South Korea for International Students that offer students the opportunity to study in the Heart of the bustling capital of the country.

Korea University is one of the largest and oldest universities in the country and one of the best universities in South Korea for international students. There are many clubs and associations for students, including a ping-pong club, an acoustic guitar club, an environmental preservation club, and a Korean ladies club. The acceptance rate of international undergraduate students at Korea University is estimated to be around 26.5 percent.

Another main Korean university where all the geniuses of mathematics and science attend is the Korea Advanced Institute of Science and Technology (KAIST). In this university, they mainly focus on forming an elite group of scientists and researchers that can affect the nation and also the world. As the name implies, KAIST is very famous for its science and technology, and one of the famous advantages of KAIST is its robot technology.

As a research-focused university, it is an inexhaustible source of excellent graduates, which produces world-class research and fosters close ties with industry and commerce partners. Standing among the best universities in South Korea for international students, POST TECH is one of the best research universities in the Asian continent.

Among the other best Korean universities is Kyung Hee University. This university is famous for its service to the community and its interaction with students and has earned a good spot among the best universities in South Korea for international students. Kyung Hee University places great emphasis on affordable education and does everything possible to offer an excellent education at an affordable price.

Chungbuk National University (CBNU) is one of the ten emblematic Korean national universities. It takes its name, Chungbuk, from the common abbreviated form of the Korean name of Chungcheongbuk-do province. The university is made up of 15 colleges, 83 departments, and 9 graduate schools. There are 36 research institutes that serve as adjunct centers for faculty research activities.

Jeju National University is a public university in the city of Jeju, the provincial capital of Jeju, South Korea.

If you are thinking about getting your master’s degree in a country where education is one of the national priorities and students from all over the world are warmly welcomed, South Korea is the right place to be. Whether it is a postgraduate degree in Engineering or natural sciences or an MBA, South Korean remains the best option for you.

How Can I Study in South Korea for Free?

Let’s show you some ways you can keep the cost of studying in Korea to a minimum, or even better, you can study in Korea for free! The best way to obtain an education abroad without any financial burden is by securing a scholarship. Be sure to check the available scholarships and their requirements before applying for one.