17 Canadian Universities With Cheaper Master Degree In 2023. When comparing study abroad destinations such as the United States and the United Kingdom, Canadian colleges are generally recognized to provide more cheap tuition rates. The purpose of graduate education is to expand the information and abilities obtained during undergraduate study. Kamerpower.com

Due to the high cost of graduate degrees, students are deterred from continuing their studies. If you’ve decided to study abroad in Canada, you already know that it has top-ranked universities, high quality of life, low crime rates and a welcoming environment for international students. 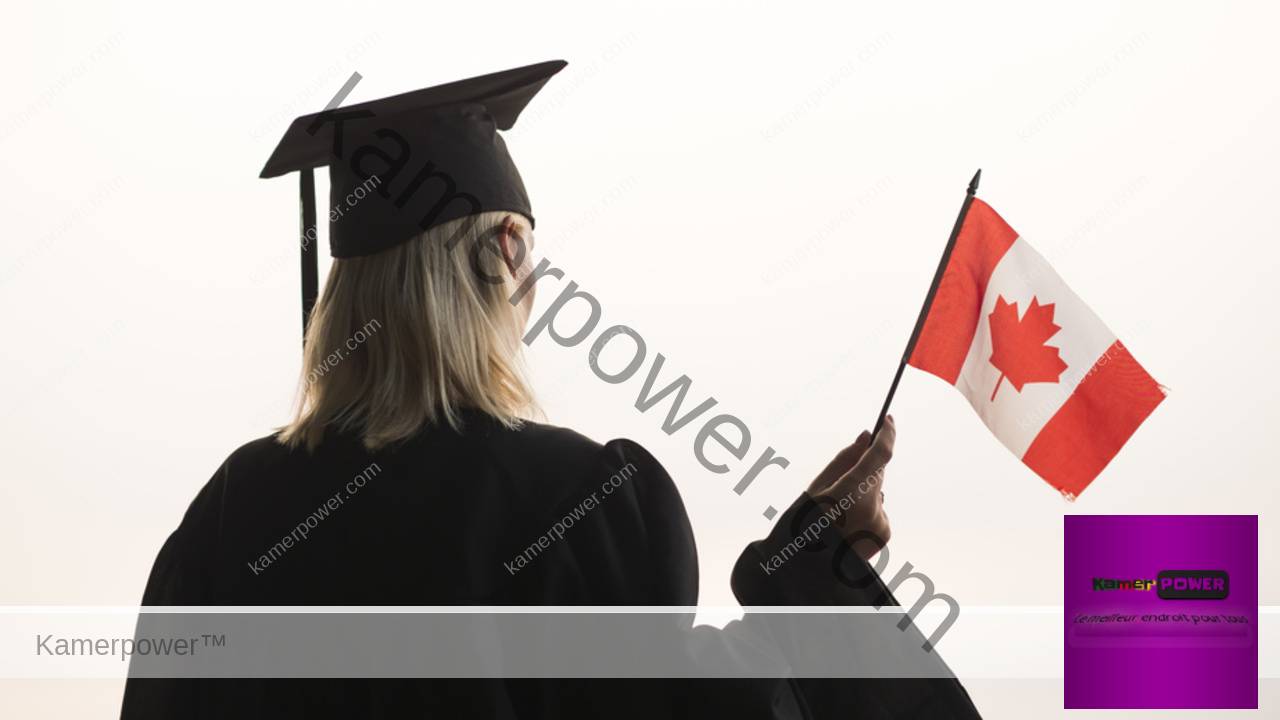 What is the cheapest University in Canada for international students at the Masters level?

Memorial University of Newfoundland (MUN) is known to be one of the cheapest Canadian universities around.

Can you study Masters in Canada for free?

What is the cheapest master in Canada?

Why Study in Universities with Cheap Masters Degree in Canada?

Is Masters worth it in Canada?

Not only is it easy to acquire a Masters in Canada, but it is also easy to get employed and watch your career graph grow over the years of your employment.

What are the cheapest University in Canada for international students at the Masters level?

Below are List of Schools with Cheap Masters Degree in Canada.

This institution offers more than 200 degree programs across thirteen academic faculties. Graduate tuition begins at $8,835 annually. In addition to tuition, non-Canadian citizens and permanent residents are required to pay an International Tuition fee. The annual international tuition charge is $7,179.

Brandon University has some of the most  cheap masters degree in Canada in term of courses. Education, Music, Psychiatric Nursing, Environmental and Life Sciences, and Rural Development are affordable graduate programs at BU. Graduate tuition is roughly $700 for local students (3 Credit hours) and $1,300 for international students (3 Credit hours).

Canada’s Carleton University is a thriving research and education institution based in Ottawa. They provide a vast array of graduate programs with numerous concentrations. Domestic students pay between $6,615 and $11,691 for tuition and fees, while international students pay between $15,033 and $22,979 for the same. These costs apply solely to the Fall and Winter sessions. Students enrolling in programs with a summer session are required to pay additional fees.

The university provides 28 degree programs and 38 study tracks in the humanities, sciences, and social sciences. They provide cheap masters degree in Canada to international students. Graduate tuition is roughly $2,700 per semester. In addition to tuition, international students will pay an International Student Differential cost of about $4,300 every term.

Graduate Tuition at UBC begins at $1,020 per semester for domestic students and $3,400 per semester for foreign students. The University of British Columbia is one of the best public institutions in Canada. UBC’s two primary campuses are located in Vancouver and Okanagan. Graduate tuition is paid in three payments per year for the majority of programs.

The University of Saskatchewan offers undergraduate and graduate degrees in over 150 fields of study. Graduate Students enrolling in a thesis or project-based program pay tuition three times per year for the duration of their enrollment. Domestic students pay roughly $1,500 CAD every term, whereas international students pay approximately $2,700 CAD per term. Course-based programs require students to pay tuition for each class they enroll in. Graduate units cost $241 CAD for local students and $436 CAD for international students.

The institution has campuses in the three main cities in British Columbia: Burnaby, Surrey, and Vancouver. Graduate students can choose from a wide array of programs offered by SFU’s eight faculties. The majority of graduate students pay tuition for each term of enrollment. Graduate tuition is roughly $2,000 per semester.

It is one of the universities with cheap masters degree in Canada for students. Even though Mount Allison University is predominantly an undergraduate liberal arts and sciences institution, it nonetheless contains graduate-level departments such as Biology and Chemistry. At Mount Allison University, all tuition and fees for the whole academic year will be broken down per term. Graduate tuition can cost $1,670 each term for the initial six terms and $670 per term thereafter.

The Concordia University offers cheap masters degree in Canada and is one of the country’s largest urban universities. Concordia’s tuition and fees are quite affordable. Graduate tuition ranges between $3,190 and $7,140 per term for local and international students, respectively.

Charlottetown, the capital city of Prince Edward Island, houses the university. UPEI provides a wide variety of graduate programs across multiple faculties. A master’s degree at UPEI costs a minimum of $6,500. In addition to course tuition, international students must also pay an international fee. The annual cost is roughly $7,500 ($754 per three-credit course).

Memorial University of Newfoundland (MUN) is known to be one of the cheapest Canadian universities around. As one of the biggest institutions in Atlantic Canada, MUN holds seven faculties in the Arts, Education, Medicine, Engineering, Business, Nursing, and Science and offers six schools in the fields of Pharmacy, Music, Human Kinetics, Social Work, Recreation, and Graduate Studies.

Tuition fees in Canada for international students in 2023 reflect the many opportunities the country has to offer: there are both expensive and cheap universities in Canada. Still, Canadian universities aren’t exactly cheap. Tuition range: 1,075 – 65,000 CAD/year. Masters in Business, Engineering, Computer Science and Law are the most expensive. The purpose of these tuition fee ranges for Bachelor’s and Master’s programmes is to help you figure out what kind of budget you need to study in Canada.

Tuition fees can vary between: