The GPIGN defused an explosive device in Yaounde, the capital of Cameroon on 5 September 2015. The operation took place around 5pm at Messa district near the Presbyterian Church. The attack was foiled by the help of the vigilance of a fruit seller in Messa neighborhood. Our source say precisely at around 12pm, two children 10 and 14 years old approximately left a bundle beside her.

“They told the saleslady  that they had been sent by a gentleman to leave them there and that he would soon come to pick up his package,” the eldest of the kids left the package on the flood. After waiting for  the famous owner of the package to come to no avain, the fruit seller went to  a police officer to and told him the story.the officer alerted the national police, which quickly notified the  GPIGN.

This is the first time an attack was foiled in the Cameroonian capital according to security services. Though attacks have happen only in the far north of recent.

“This woman had a great reflex and Cameroonians must develop this vigilance, to report to the security and defense forces, anything that may seem suspicious”, says a senior officer. At present, investigations are continuing. 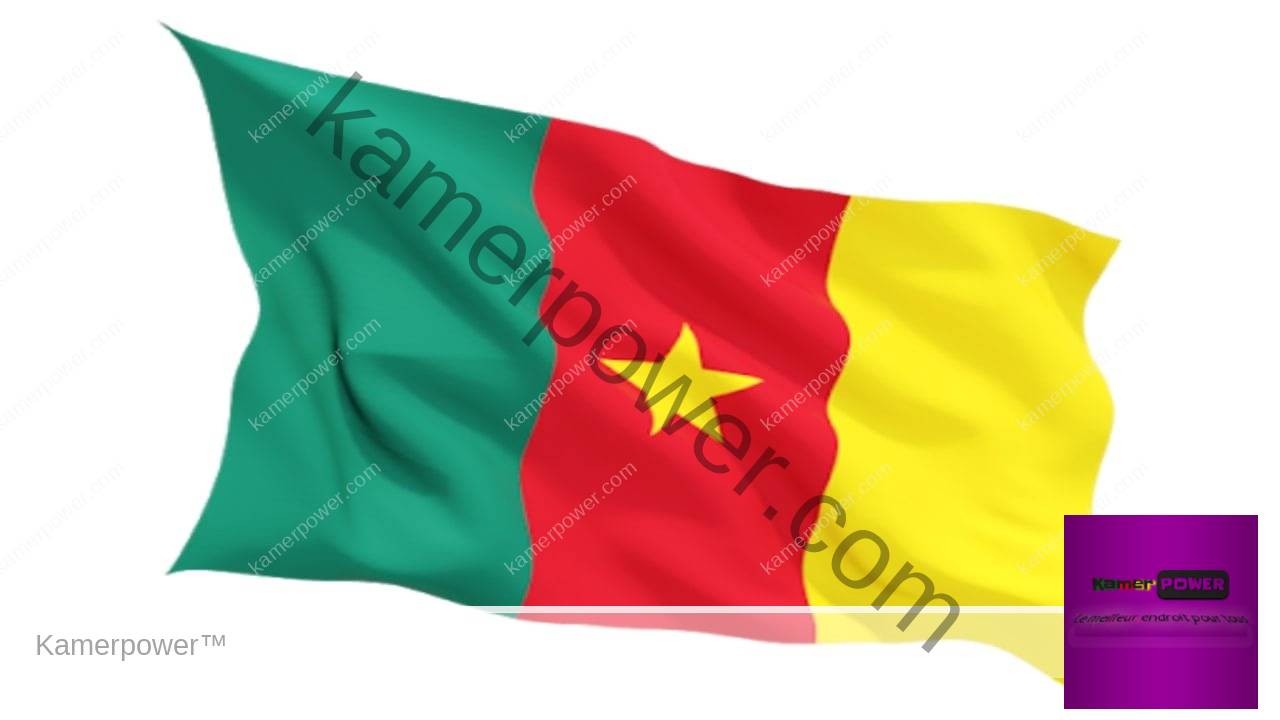