Accueil » Careers » How To Get Into Quantum Computer Programmer Career

How To Get Into Quantum Computer Programmer Career. Quantum computation can be applied to fields such as artificial intelligence, healthcare, software development, and medicine. A career in quantum computing means high annual salaries, engaging work, and industry recognition. Kamerpower.com

But how quantum computers works? Quantum computing effectively harnesses the power of quantum mechanics for computing. Quantum bits, or qubits, are the basic units of information used by quantum computers, as opposed to the bits used by today’s classical digital computers. 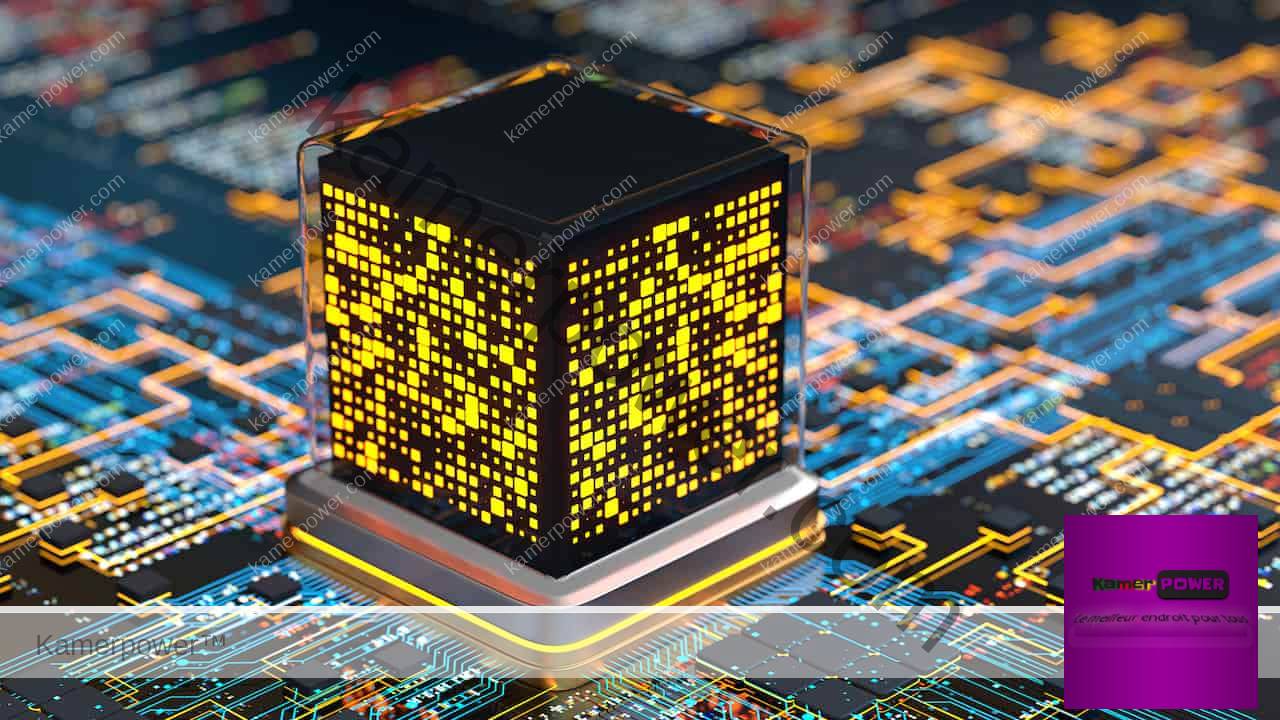 Quantum computing is the process of developing and applying computer technologies operating under the laws of quantum mechanics to solve complex real-world issues that exceed the capabilities of classical computers. Quantum mechanics is a theory in quantum physics that attributes physical properties to natural objects at the atomic and subatomic levels.

What Education Do I Need to Become a Quantum Computer Scientist?

Quantum computer research scientists usually have at least a master’s degree and many have earned a doctoral degree. If you’re interested in a career in quantum computing, you’ll need to major in mathematics, physics, or another computer science discipline for your bachelor’s degree program.

How Long Does It Take to Get a Job in Quantum Computing?

If you’re a complete beginner in the field, it could take you six to nine years to get a job in this field. You’ll have to get a bachelor’s degree, a master’s degree, and most likely a doctorate.

Top 10 Best Accredited Dance Schools & Colleges In The World 2023
How much do quantum programmers make?

What should I study to get into quantum computing?

You should have a background in physics, mathematics, and computer science. This includes knowledge of exponents, vectors, sine waves, linear algebra, as well as probability and stochastic processes.

Can I Get a Quantum Computing Job Without a Degree?

No, you’ll find it difficult, if not impossible, to secure a job without a degree in a related field. Quantum computing is more of a theoretical discipline than it is a practical field, despite scientists beginning to apply it in several technological developments. You also can’t break into this field with a generalized degree. You need knowledge of data science, engineering, and the laws of physics.

Quantum computers are exceedingly difficult to engineer, build and program. As a result, they are crippled by errors in the form of noise, faults and loss of quantum coherence, which is crucial to their operation and yet falls apart before any nontrivial program has a chance to run to completion.

3 Best Quantum Computing Skills to put on Your Resume

Learning machine learning and artificial intelligence will help you apply your knowledge of quantum mechanics in the development of products in technological, business, and science fields. If you wish to design innovative and highly functional products, you’ll need to explore the complexity theory in quantum science.

you need to know how to code using quantum programming languages such as QCL,  QML, Q#, Silq, and quantum pseudocode so as to secure a job in this field. The syntax of the QCL language and its built-in data type called “quantum register” imitates that of the C programming language.

What Education Do I Need to Become a Quantum Computer Scientist?

Quantum computer research scientists usually have at least a master’s degree and many have earned a doctoral degree. If you’re interested in a career in quantum computing, you’ll need to major in physics, mathematics, or another computer science discipline for your bachelor’s degree program. You can later specialize by getting a quantum science and engineering doctorate or master’s degree.

How You Can Get into Quantum Computing Career

A quantum software engineer is a computer professional who resolves software development complexities in quantum computing. This professional applies the principles of quantum physics in coding, designing, developing, debugging, and deploying software applications and systems.

Quantum developers, through collaboration with quantum engineers, code quantum algorithms that define how software applications and systems behave in solving specific problems in the industry. These professionals know about quantum programming and software development.

A quantum engineer is an advanced technology professional who specializes in the development of the architecture of quantum computers and quantum sensors using the theory of quantum mechanics.

A quantum computing scientist is a technology researcher in the field of quantum science. This professional, through research, tests out the possible ways the theory of quantum mechanics can be applied to solve specific problems across various disciplines and fields of study.

According to the U.S Bureau of Labor Statistics (BLS), quantum computing scientists, which are grouped under the computer and information research scientists, have a job growth outlook of 22 percent between 2020 and 2030, well above the national average for all professions.

Tags: Opportunities for Students and Graduates CareersProgramming Languages For Beginners