To launch the competitive entrance examination and to fix the number of places into year one of the First Cycle of the Higher Teacher Training College Bambili, the University of Bamenda, for the 2015-2016 academic year.

THE MINISTER OF HIGHER EDUCATION, 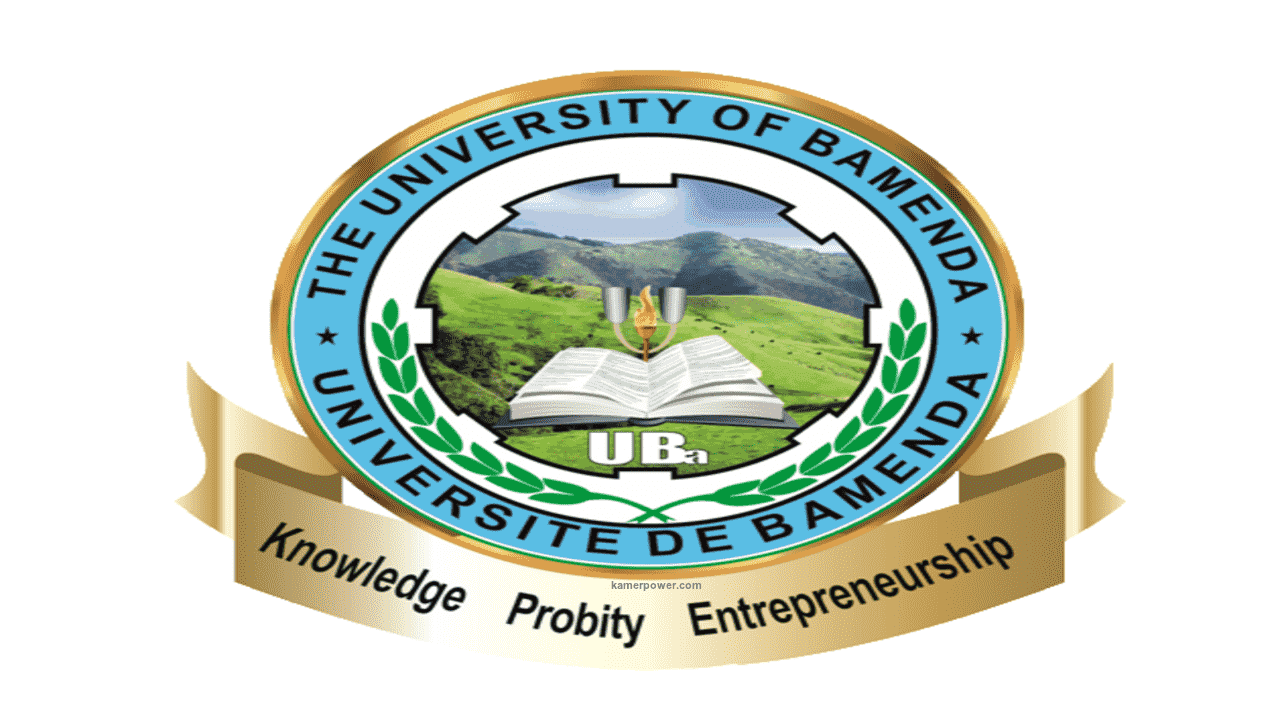