Admissions: Students wishing to study for the Masters 1 both professional and non-professional are recruited via a competitive entrance exam. Students on Diplomatic internship and Doctorate students are admitted via a study of their files.

Article 1: The present decision carries the General Dispositions Applicable in the organization if teaching and evaluation of students in all State University Establishments all over Cameroon. The Decision lays down the principles governing the elaboration of teaching/evaluation and their implementation.

Article 4: Teaching within State Universities shall be organized according to cycles in Unit Values, Modules or in Credits.

Article 7: The Module and its Constitutive Unit Values are identified in each University Institution via a Code and a Title.

Article 8: Following the objectives and specificities of each Field of Training, the U it value can be taught as follows:

The establishment lays down the partition of hours for each of the above in a Unit Value.

To feature as an exam subject, the Unit value must have been covered for at least 80%. The same holds for courses structured in Credits.

Article 17: The passing of student from one level to another shall be regulated by the texts regulating State Universities in Cameroon.

Article 18: Where the level of study ends with the award of a Certificate, then the students shall validate the required conditions in order to be awarded the Certificate. This equally holds for all studies structured on Credits.

Article 19 : In order to move from one level of study to the superior one, the students must have acquired the precedent Certificates amongst other conditions laid down by the establishment.

Article 20: The awarded Certificate is an act that confirms the success of the student at exams organized to mark the end of the period of training from one cycle to another. The acquisition of a Certificate confers a title or a grade on its bearer.

Article 22: Any Certificate that shall be erroneously conferred on a person is null and void. The competent authority shall invalidate it according to laid down rules.

The Discipline of Teachers and Students

The discipline of Teachers in University Institutions in Cameroon is regulat4ed by certain dispositions of Decree No. 93/027 of January 19th 1993 concerning the general dispositions applicable to all the State universities.

With regards to the discipline of teachers, the outstanding dispositions move from Articles 48 to 60.

Article 50: Following the dispositions of Decree No. 74/138 of February 18 1974 and of Decree No. 78/484 of November 9th 1978, the quoted offences in Article 9 above will attract the following disciplinary sanctions classified in accordance with the gravity of the offence:

Article 52: The exercise of disciplinary power is reserved for the Minister of Higher Education and the Head of the University Institution.

The Discipline of Students:

With regard to the discipline of students, the legal dispositions governing run from Articles 61 to 66.

Article 61: All failure by a student ion the domain of discipline; failure related to studies; failure towards the well-being of the University; participating directly and indirectly in activities that could undermine the proper functioning of the university; partaking in all conduct that is contrary to the dignity of the university all constitute offences which attract a disciplinary measure. 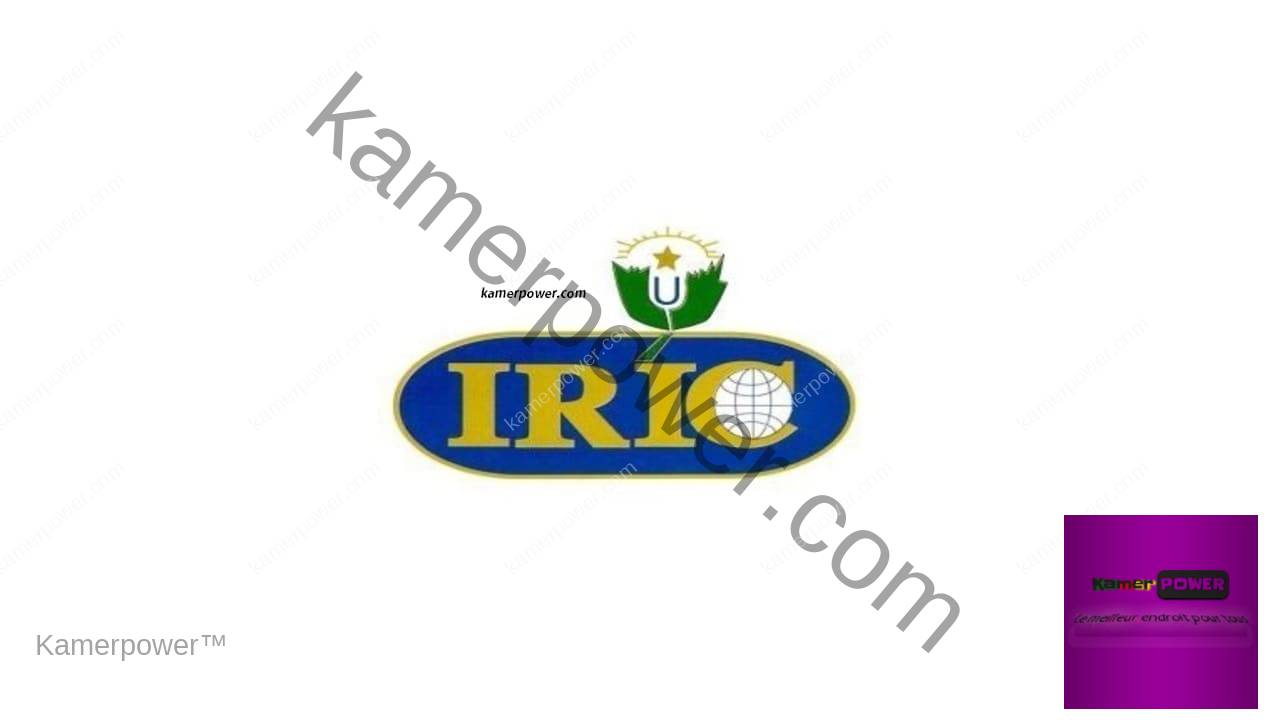