20 Best High Schools in Japan for International Students 2022. The Japanese educational system is one of the most influential agents of Japanese youth. Want to send your child to a Japanese high school, but lack the information on how to do it? Here are 20 schools in Japan that accepts International students. kamerpower.com 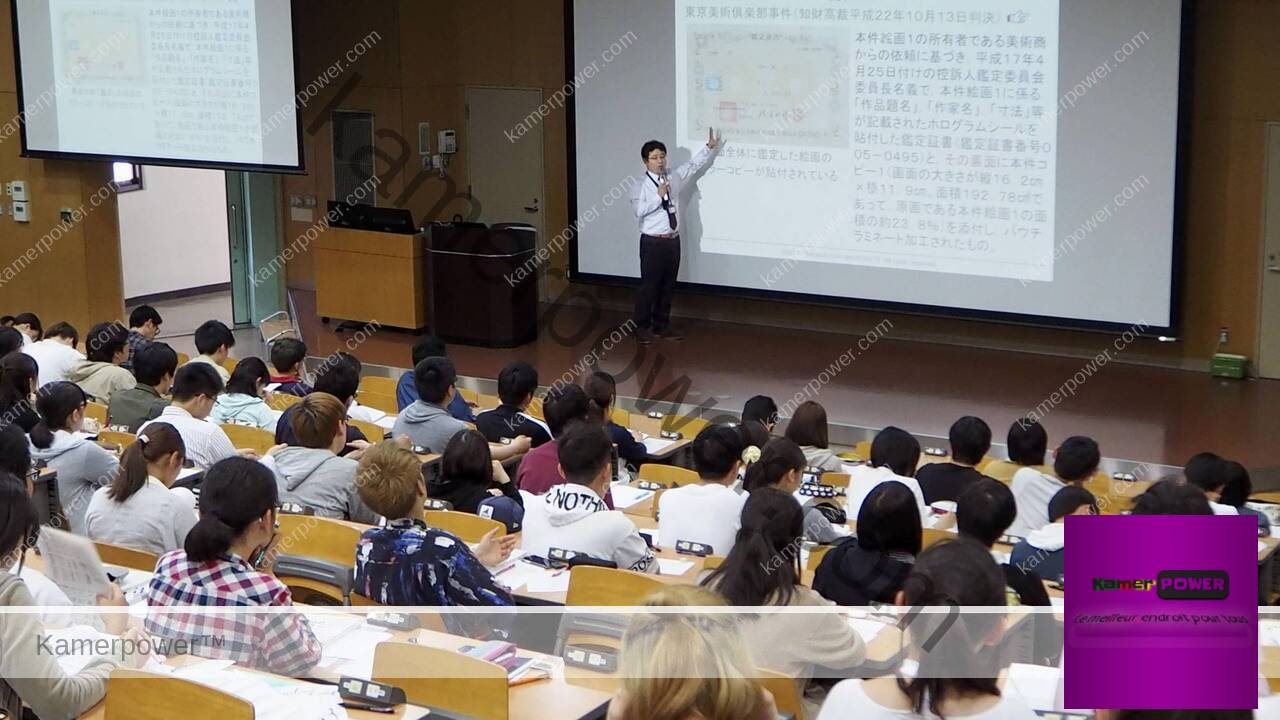 How Many Years is High School in Japan?

What’s the most prestigious high school in Japan?

he Tokyo Metropolitan Kokusai High School, commonly known as Kokusai Koko, is the foremost among all public-international high schools. It describes itself as standing in the top 10 percent of Tokyo metropolitan high schools.

What are the most popular schools in Japan?

The Tokyo Metropolitan Kokusai High School, commonly known as Kokusai Koko, is the foremost among all public-international high schools. Of the six schools designated for foreign students, only this one has a full English website. Kokusai (the Japanese word for international) emphasizes nurturing students’ linguistic skills and an international viewpoint and has a great variety of language classes, including French, German, Spanish and more.

Kanto International School is a private coeducational high school with three learning pathways: General Education, Foreign Studies, and Performing Arts. Foreign students are only accepted in the Japanese culture course in the general education stream. The Department of Education has designated Kanto International as an “English Language Super High School”.

Tokyo Gakuen High School was known as Tokyo Commercial High School between 1939 and 1973. Due to the changing times of the society that was built around the school, the name was changed from a commercial high school to a private high school with conventional courses.

Horizon Japan International School serves students from preschool through high school and is an IB World School. HJIS is fully accredited by two of the world’s leading accreditation organizations: the Council of International Schools (CIS) in Europe and the Western Association of Schools and Colleges (WASC) in the United States.

KAIS International School is one of the most innovative and distinguished international schools in Japan. Conveniently located in central Tokyo, they have been serving the international community since 2006. At KAIS, their students learn in small classes in a family setting, where they can develop their connection with others while exploring who they are as people.

Is it OK Applying To Multiple Jobs At The Same Company

Located in Tama City, Otsuma Tama Junior and Senior High School is a private secondary school for girls. This private girls’ school in Tama city, west of Tokyo, makes a handful of places available to international students each year. Otsuma is a six-year coeducational high school. Therefore, your admission process is done at the seventh-year level.

Minamikatsushika Senior High School in Tateishi, in the Katsushika district, generally accepts 15 non-Japanese students on its admissions in April and three in September. They have small classes of 20-30 students in many subjects and distribute math and English lessons according to students’ abilities.

This school is based in Higashi-Nippori, Arakawa district, and generally accepts 15 foreign students in its general education course in April and three more in September. It organizes extra voluntary study courses after school, on Saturdays, and during vacation periods, and provides a self-study room after school.