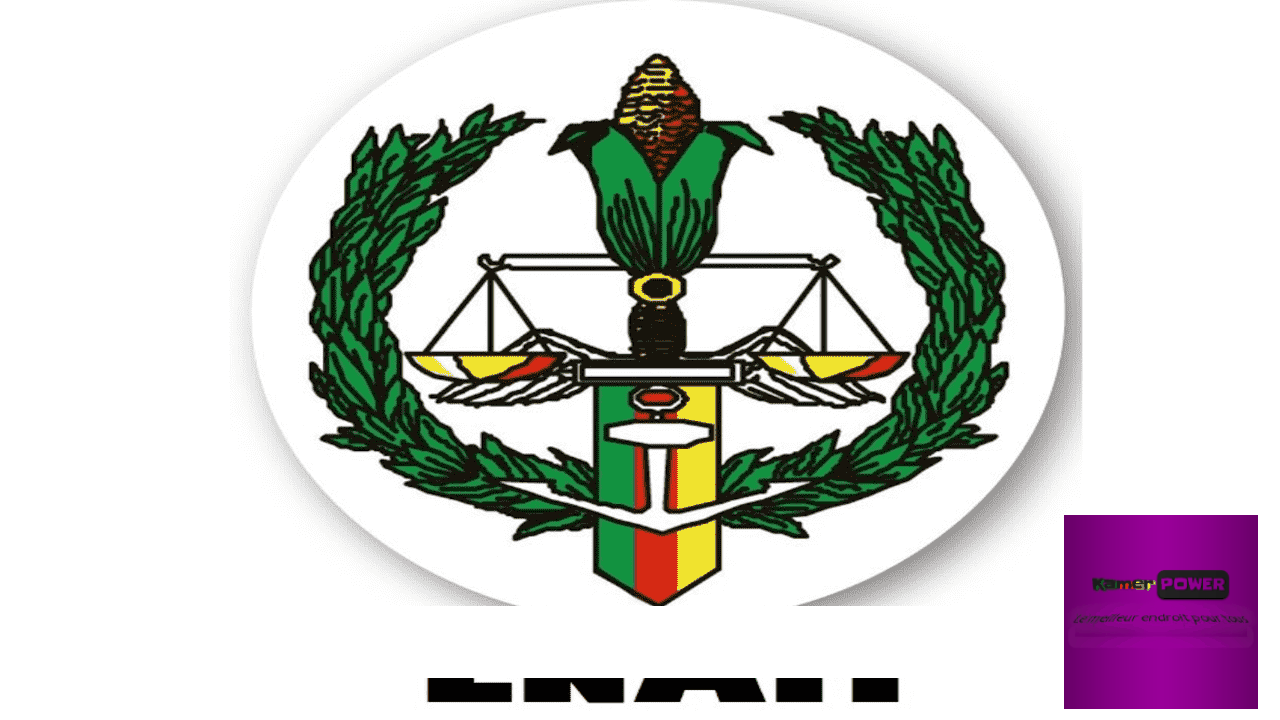 To announce the competitive entrance examination for the recruitment of fifteen (15) Court Registrar Administrators into cycle “A” of the Judicial Division of the National School of Administration and Magistracy (ENAM) for the 2021-2022 academic year. Concours ENAM Court Registrars cycle A Cameroon 2021. kamerpower.com

THE MINISTER OF THE PUBLIC SERVICE AND ADMINISTRATIVE REFORM,

(1) A competitive entrance examination for the recruitment of fifteen (15) Court Registrar Administrators into Cycle “B” of the Administrative Division of ENAM, is hereby announced for the 2021-2022 academic year.

(2) The number of available places is distributed as follows:

The examination shall be open to all Cameroonians without distinction of language (English or French) who fulfill the following requirements:

(i) For External candidates:

NB: Civil servants of any category are not permitted to compete as external candidates.